Women's tennis star Martina Navratilova is criticizing the NCAA for allowing the University of Pennsylvania to nominate transgender swimmer Lia Thomas to be "Woman of the Year."

Navratilova, a member of the LGBT+ community herself, has been a vocal critic of the NCAA for allowing Thomas, a biological male, to compete against women and dominate the competition field.

"Not enough fabulous biological women athletes, NCAA?!? What is wrong with you?!!!!!!!?" Navratilova tweeted Saturday in response to a TMZ article about Thomas' nomination.

Thomas competed as a man up until two years ago, when the athlete went on testestorne blockers for a year before competing as a woman.

Others also criticized the NCAA and the Ivy League school over the nomination.

"This award combines athletic performance with academics, service, and character," former Kentucky swimming star Riley Gaines said. "What character has Thomas shown other than sheer selfishness and entitlement? The disrespect and disregard for the other female athletes in Thomas' interviews is eye opening."

Former Georgia GOP House member Vernon Jones tweeted: "Woman of the Year!  The NCAA Women’s sports is rooted in Title IX for women…females only, not men. But [UPenn] nominated a man, #LiaThomas for the award. There should be a national peaceful protest." 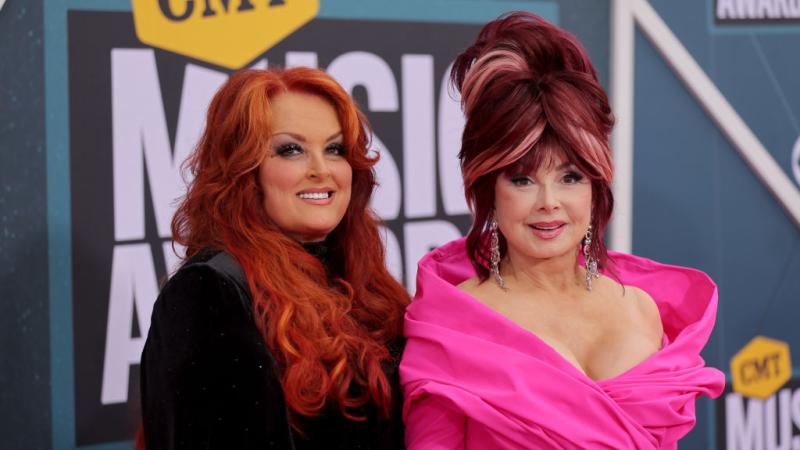 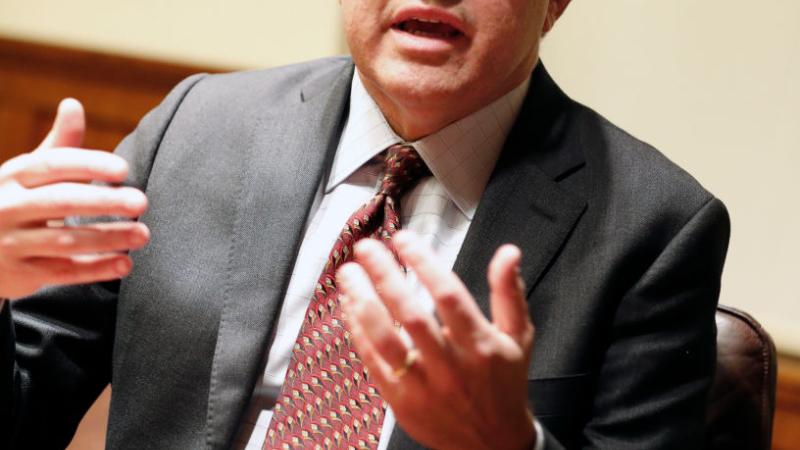