Dow opens with gains despite report before bell of 3.28 million jobless claims

U.S. stocks jump for a third day, as Treasury Secretary announces plan to send eligible Americans $1,200 each in coming weeks 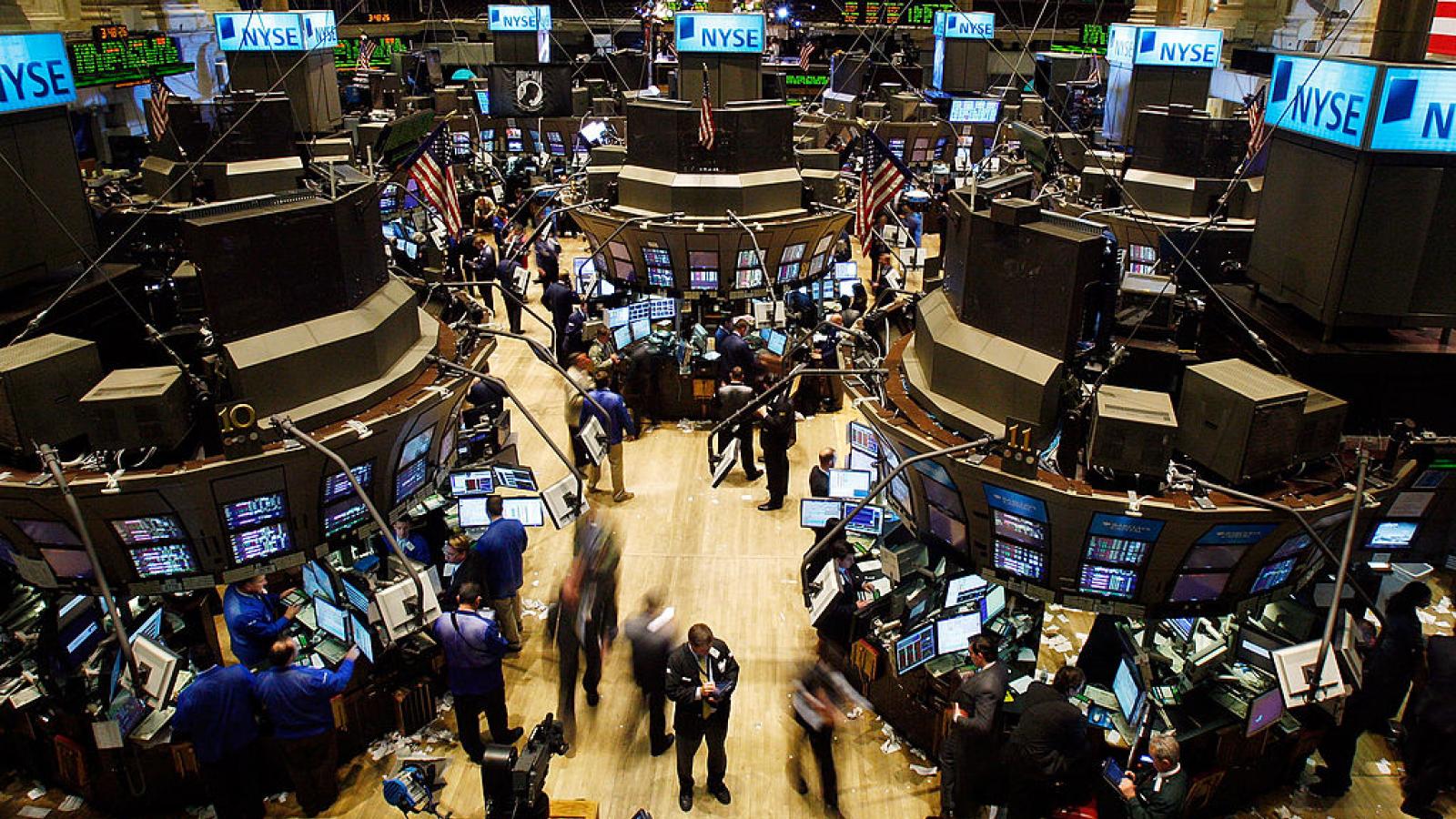 Financial markets opened with gains Thursday, despite a U.S. Labor Department report ahead of trading that showed a record 3.28 million Americans filed last week for unemployment.

Stock futures were down, early Thursday morning, as investors braced for the jobless report, which was expected to be dismal considering much of the U.S. has now been shuttered to prevent the spread of the coronavirus. The numbers expected to continue rising. Dow futures fell 200 points at the news.

However, the markets opened after the Senate late Wednesday night passed a $2.2 trillion coronavirus spending bill, giving investors and others hope that the federal government will continue to provide adequate help to the U.S. economy during the downturn, which has included weeks of stock losses.

Treasury Secretary Steven Mnuchin has announced that the $1,200 checks promised to many Americans in the congressional bill will arrive in three weeks. However, the House still must pass the measure, which President Trump says he'll sign.

Global coronavirus cases are nearing the half million mark, and the United States has nearly reached 70,0000 cases.

Chairman of the Federal Reserve Jerome Powell told NBC on Thursday morning that the central bank will continue supporting Americans during these volatile economic times.

India’s population of 1.3 billion has entered total lockdown this week. The government has unveiled a $23 billion relief package to help offset the economic pain that the shutdown will cause. The plan includes supplementing the food supply of the 800 million poorest citizens of the country.

The coronavirus pandemic is impacting the independently established oil-pricing war between the Saudi Arabia and Russia. Crude oil barrel prices have dropped to record lows, as demand decreases due to factories and businesses shuttering during the pandemic. The result: Global oil storage facilities are filling up and may soon test their capacity limits.