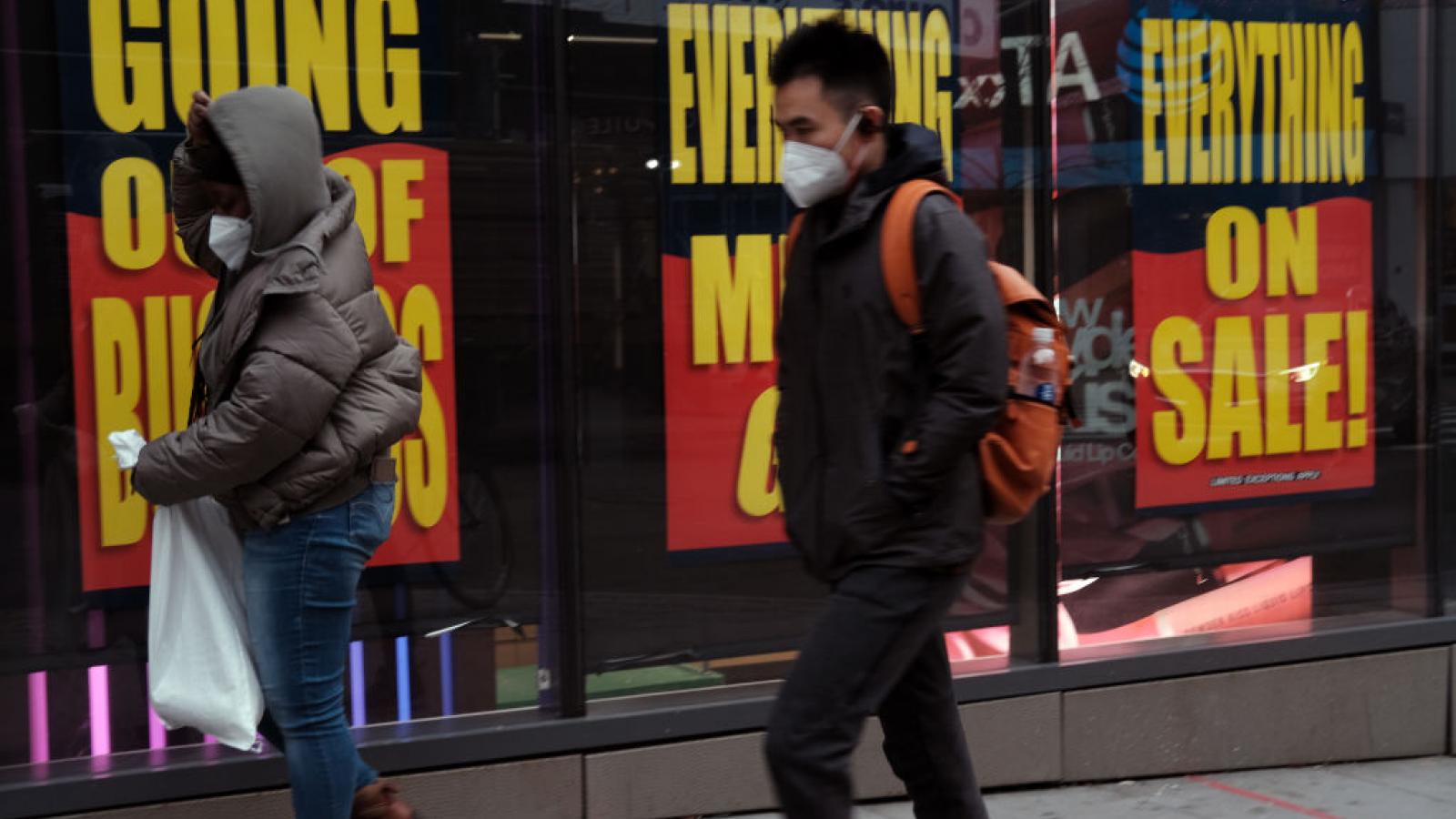 The U.S. economy added 245,000 jobs in November, the Labor Department reported Friday. The unemployment rate fell to 6.7%, from 6.9% in October.

The jobless rate was projected to drop one-tenth of a percentage point, to 6.8%.

The Bureau of Labor Statistics new jobs number was derived on a seasonally adjusted basis. Economists also expected the economy in November, roughly the ninth month of the pandemic, added roughly 469,000 new jobs, according to CNN.