World and business leaders met in Washington, D.C. for the past few days for "informal discussions" about geopolitical realignments, Russia, Ukraine, "disruption of the global financial system," "post pandemic health" and disinformation, among other subjects - all off the record.

The annual invite-only Bilderberg Meeting, which traces its roots to a postwar concern about insufficient cross-Atlantic cooperation, publishes a list of its participants and discussion topics, but bans "reporting journalists" from attending "to encourage the highest level of openness and dialogue."

Participants are banned from attributing the information they receive at the meeting to specific participants or their affiliations, known as Chatham House rules.

Activist group Reclaim the Net highlighted some of the attendees, topics and the nature of the meeting Saturday. The meeting's FAQ page brushes off criticism it has faced as the product of "anti-globalisation protests and various conspiracy theorists" who have "expressed wild allegations about the purpose of the gatherings" and spread them "online and in social media groups." 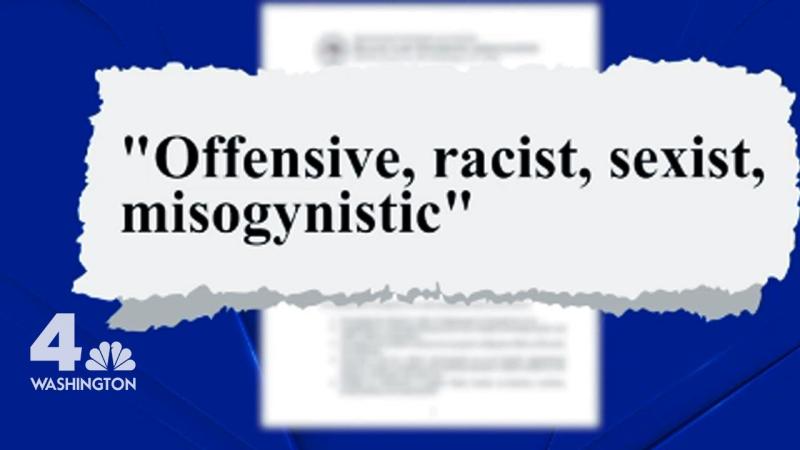 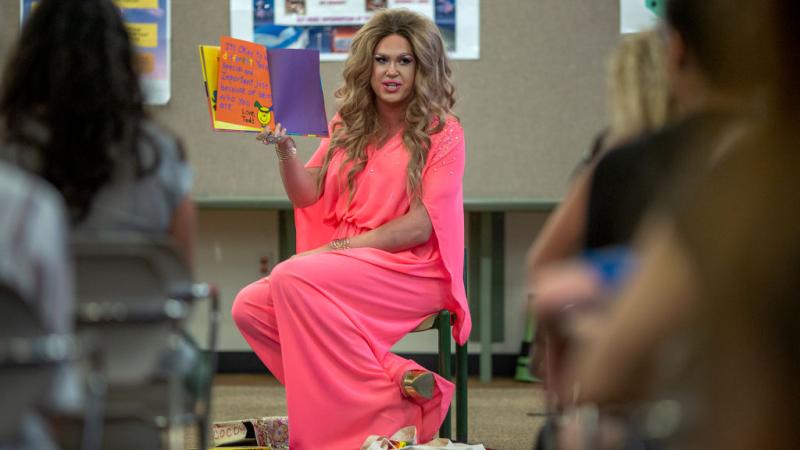