Critics demand that the governor veto the measure because it would be a violation of the First Amendment.

Cox said the measure would deliver an "important message" about protecting children from being able to access pornography.

The measure was signed Tuesday but will not be implemented until five other states sign similar legislation in order to address concerns on the difficulty of its enforcement.

The American Civil Liberties Union of Utah said the bill will likely be taken to court as a result of it being a potential violation of the Constitution.

Critics demand that the governor veto the measure because it would be a violation of the First Amendment, according to the Associated Press. Cox said he is not concerned about constitutional violations because the measure has not yet been implemented.

Rep. Susan Pulsipher, the sponsor of the bill, said she was "grateful" the legislation was signed. She hopes this will assist parents in barring their children from pornography exposure. She said that the measure does not infringe on constitutional rights because adults can deactivate the filters that ban pornographic content. However, experts still say it raises several legal concerns.

Supporters of the bill deem it as a crucial step in helping parents prevent their children from seeing such explicit content as an increasing number of them have cell phones or tablets. 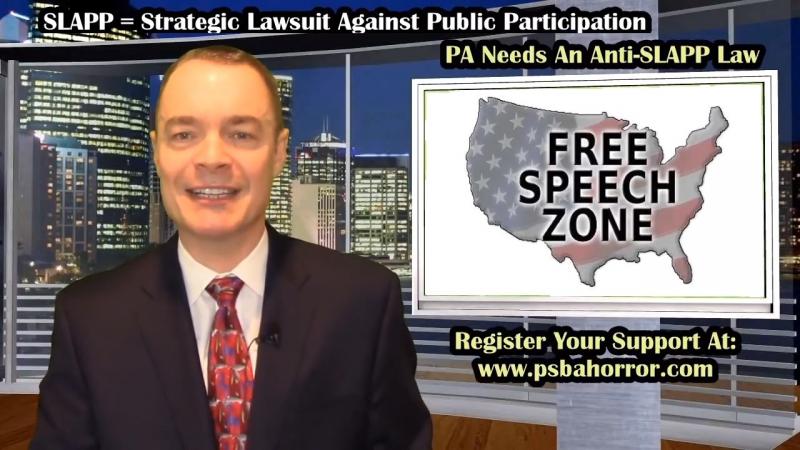 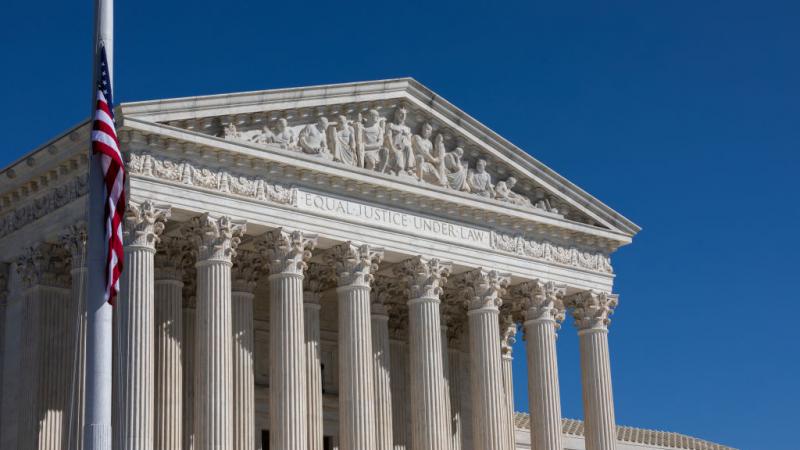 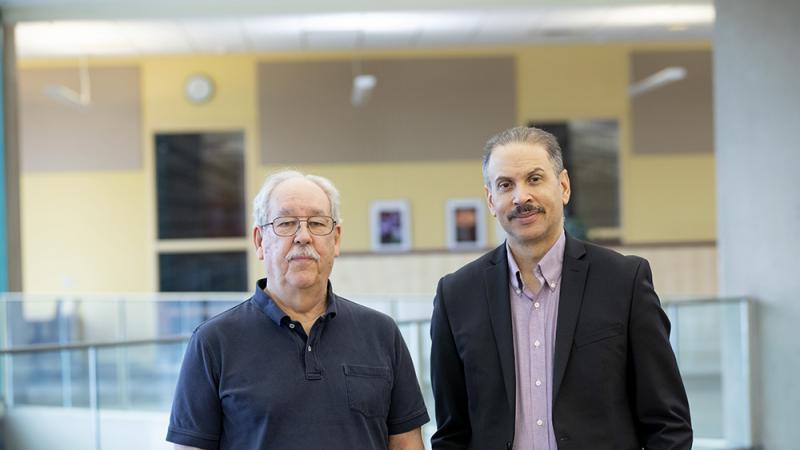