At least 6 dead after massive pileup on Montana highway

A major pileup on a Montana interstate left half a dozen people dead on Friday with miles of cars stalled behind the fatal scene.

The crash took place nearly 50 miles outside of Billings on Interstate 90. Strong winds were reportedly blowing ahead of a severe storm front, kicking up dust and bringing visibility very low.

Footage on social media showed multiple cars piled up and smashed at the scene of the accident.

Montana Gov. Greg Gianforte said he was "deeply saddened" by the fatal incident.

"Please join me in prayer to lift up the victims and their loved ones," he wrote on Twitter. "We're grateful to our first responders for their service."

Hurricane Ian upgraded to Category 3 as Florida braces for impact 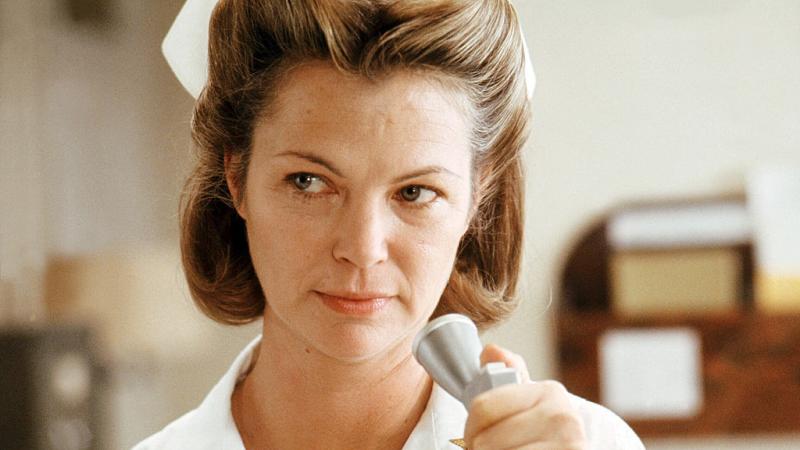