Gov. Kathy Hochul signed legislation that would discontinue the jailing of people on parole due to violations such as testing positive for alcohol, violating curfew, and speeding tickets.

The inmate's release comes amid a serious staff shortage at the jail.

According to The Hill, Hocuhl signed the order despite the legislation, the Less is More Act, not taking effect until next spring.

"They have served their sentences under the dictates of the new Less is More, but they shouldn't have to wait until the enactment date," Hochul said on Friday, according to The Associated Press.

Hochul went on to say that over the next five days more inmates would be released from Rikers.

The "Less is More Act" would discontinue the jailing of people on parole due to petty violations such as testing positive for alcohol, violating curfew, and getting a speeding ticket.

According to advocates, New York has the highest incarceration rate for people with technical parole violations.

This furlough of inmates comes amid a staffing crisis, as well as health concerns within the facility. Currently, only about 36% of the inmates are vaccinated, which is far less than the national average. 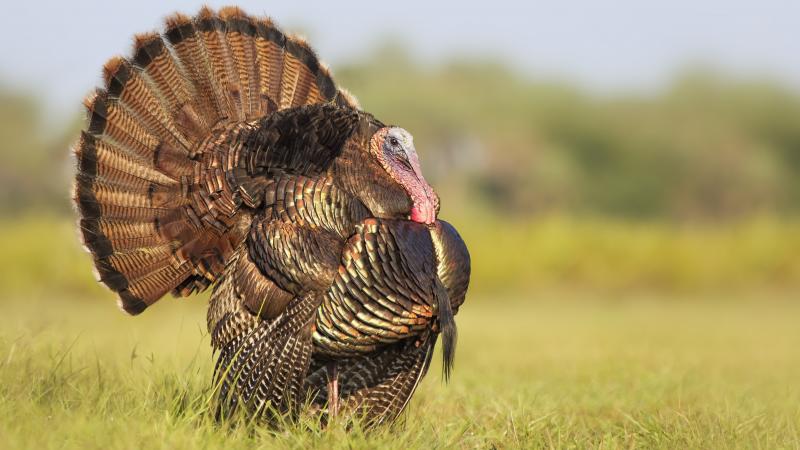