One suspect reportedly dead; another in custody. 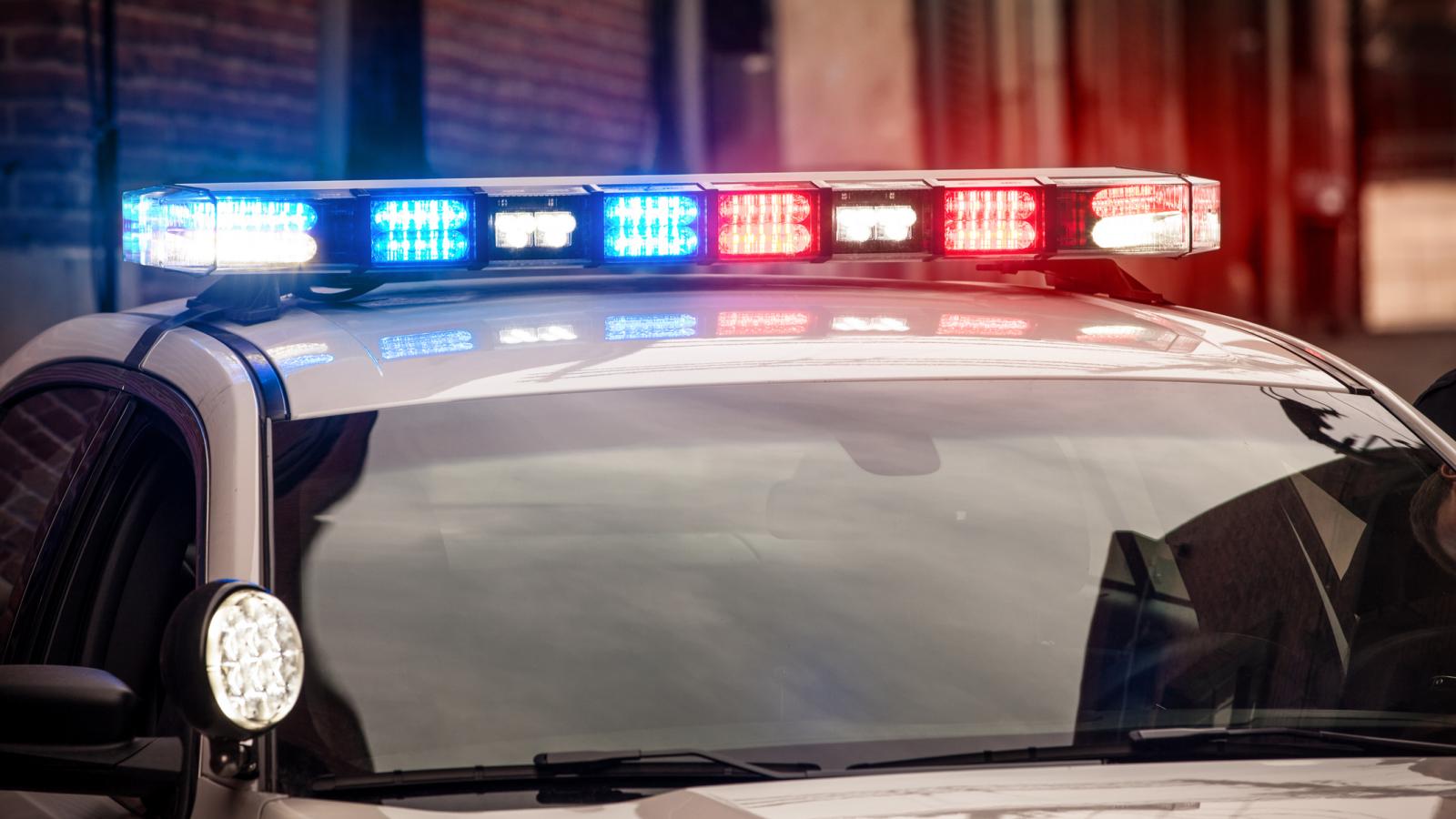 Two police officers – one in Virginia and the other in Louisiana – were fatally shot within hours of each other Friday, with one of the shooting suspects later being killed by police.

The Stanley, Va., police department announced on its Facebook page on Friday that Officer Dominic Winum had been gunned down during a traffic stop that afternoon. The department later said the suspected shooter had been shot dead by police in a standoff at a nearby barn.

In New Orleans, Reserve Deputy Constable Martinus Mitchum of the Second City Court of New Orleans Constable's Office was shot dead while "escorting a disorderly individual" away from a high school basketball game, according to Officer.com.

Media reports says the individual was arguing with a school staff member about wearing a face mask prior to being escorted out by Mitchum.

"This evening we lost a good friend and brother officer in an act of senseless violence," according to the post. 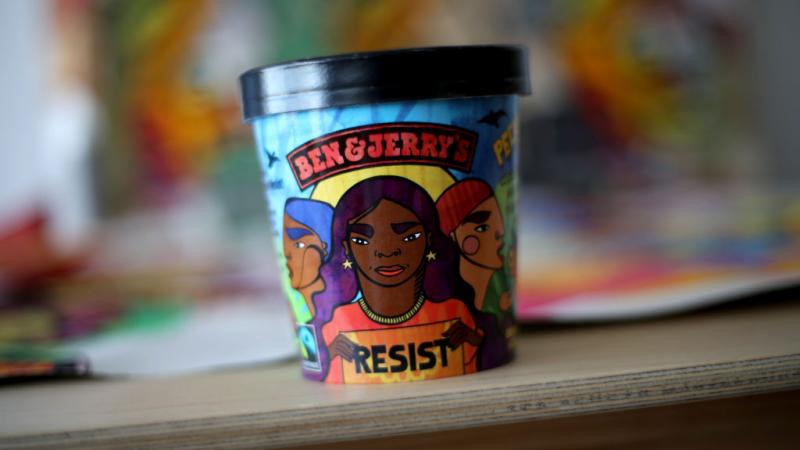