The archbishop says he admires AG Barr for his moral spine and character of substance.

"Throughout my life, the men and women I've most admired have all had the same qualities: a thinking Catholic brain, a character of substance and a moral spine. Attorney General Barr has all three," Archbishop Chaput wrote.

"As an added bonus, he's disliked by all the right people," he said. "I want to thank the various and interesting critics of General Barr for confirming me in that judgment."

The prayer breakfast was originally scheduled for February, but with the start of the pandemic, it was pushed back and is now scheduled to be online later this week. 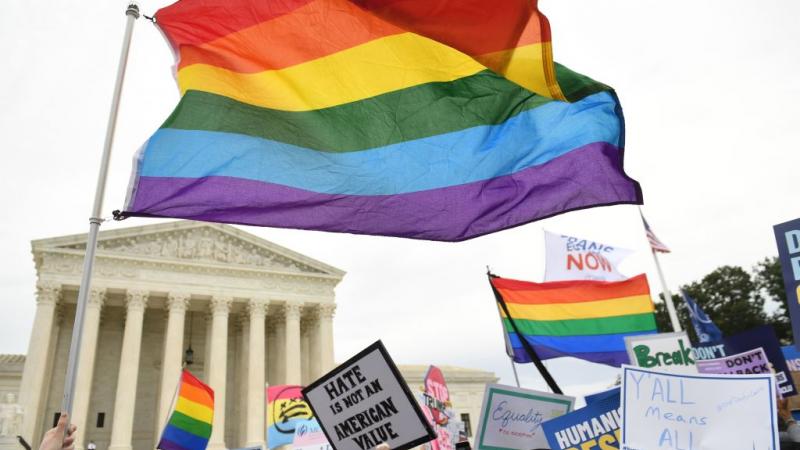