Priest at Biden's inaugural Mass under investigation by Jesuits

The Jesuit priest who officiated President Joe Biden’s inaugural Mass is under investigation by his own religious order for unspecified inappropriate conduct.

Fr. Kevin O’Brien has reportedly "exhibited behaviors in adult settings, consisting primarily of conversations, which may be inconsistent with established Jesuit protocols and boundaries," according to an announcement out of the Jesuit University of Santa Clara.

In that release, university Board of Trustees Chair John Sobrato said that the Jesuit’s USA West Province will be conducting an independent investigation into the matter, one that will be shared with the university’s trustees.

In the meantime, Sobrato wrote, O’Brien has been "placed on leave from his position as University President for the duration of the investigation" and has "agreed to cooperate fully" with it.

O’Brien has reportedly been friends with the Biden family for a decade and a half. 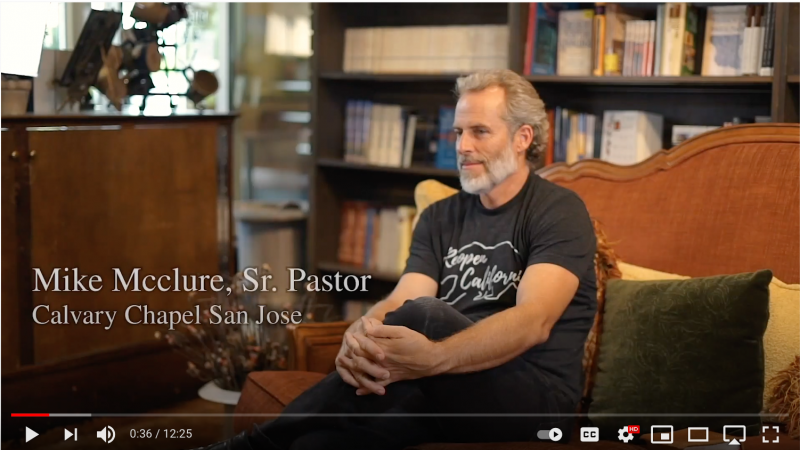