Vatican says same-sex unions are not "analogous" to God’s plan for marriage and family."

The Vatican's announcement, through its Congregation for the Doctrine of the Faith, was an official response to the question on the blessing of same-sex unions.

"The blessing of homosexual unions cannot be considered licit," according to the statement, obtained by USA Today.

The statement also reads: “There are absolutely no grounds for considering homosexual unions to be in any way similar or even remotely analogous to God’s plan for marriage and family."

The Vatican's stance became unclear when in an interview released this summer with Pope Francis the Roman Catholic Church leader endorsement of same-sex civil unions.

"But he does not and cannot bless sin," the statement reads. "He blesses sinful man, so that he may recognize that he is part of his plan of love and allow himself to be changed by him.. ... The Church does not have, and cannot have, the power to bless unions of persons of the same sex." 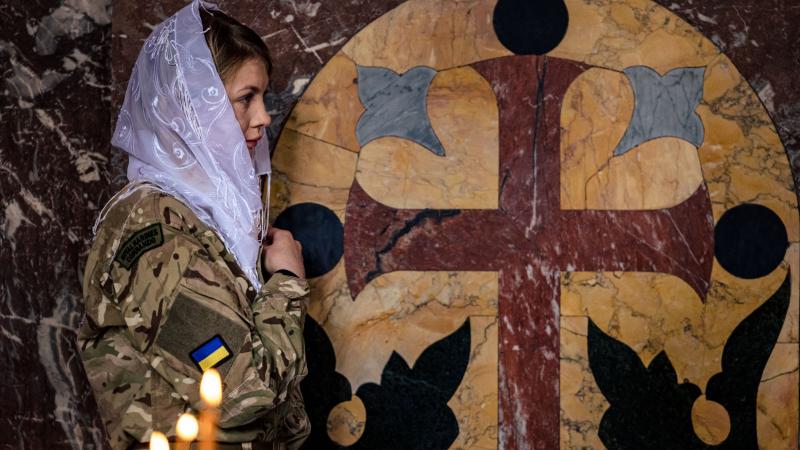 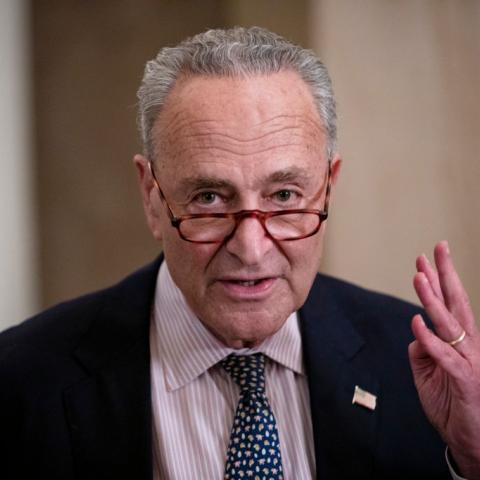 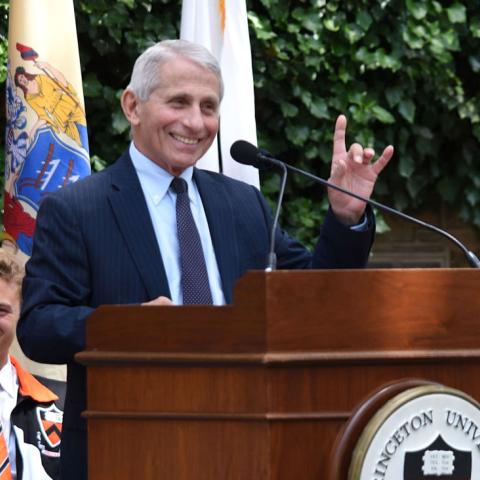 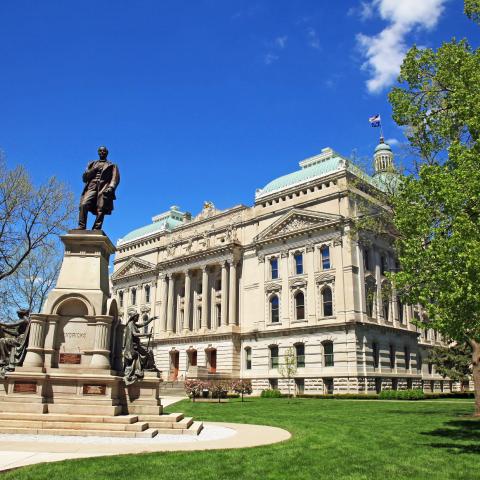 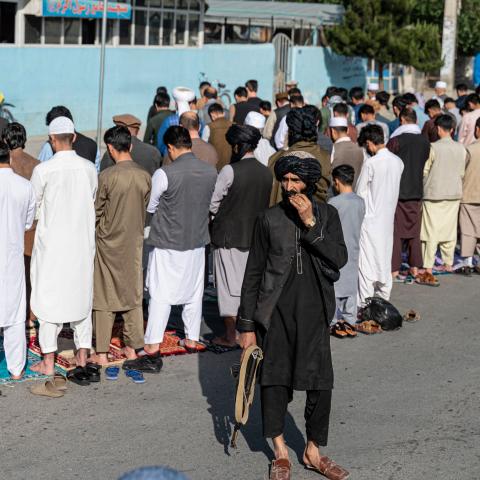 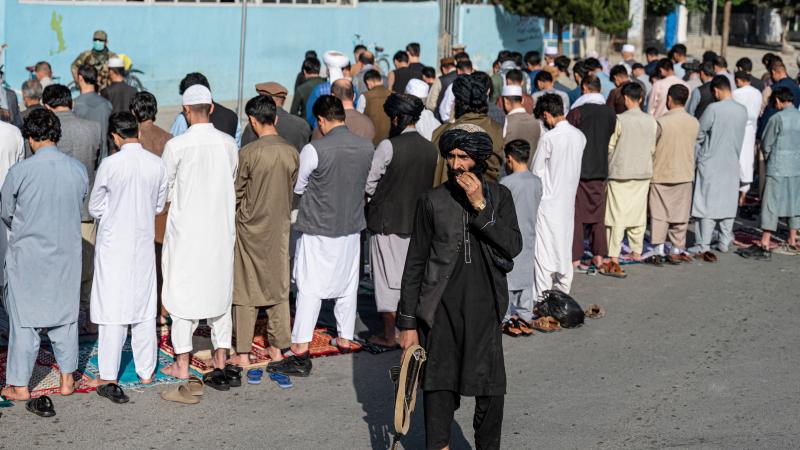