Scientists record fastest Internet ever at 44 terabits per second

Exceedingly faster than the global average 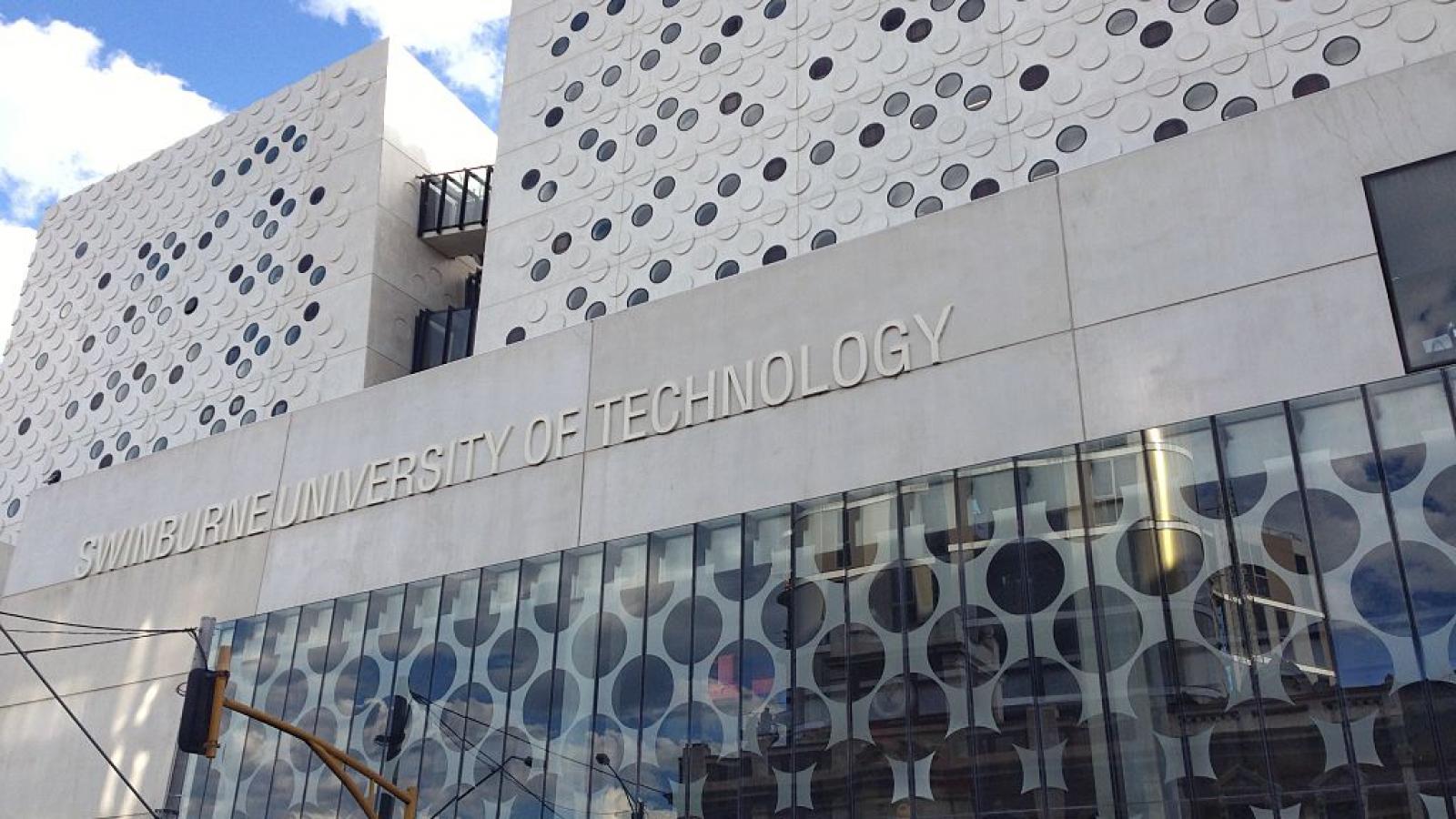 A worldwide team of researchers say they've successfully transmitted information across the Internet at a whopping 44 terabits per second, a speed fast enough to download hundreds upon hundreds of high-definition movies in nearly the blink of an eye.

The world-record speed was announced in a paper published in Nature Communications on Friday. Scientists from Australia, Canada and China all contributed to the experiment, which used "micro-combs," a relatively new data transmission technology.

The scientists said the experiment "demonstrate[d] a line rate of 44.2 Terabits" per second, underscoring "the capability of optical micro-combs to perform in demanding and practical optical communications networks."

44 terabits per second is significantly higher than the global fixed broadband speed average of about 75 megabits per second. A terabit contains over a million megabits.