N.Y. Gov. Andrew Cuomo claimed the firearms industry is the only one in the U.S. "immune from lawsuits," while Va. gubernatorial hopeful Terry McAuliffe implied buying a gun is easier than voting.

Experts are sharply criticizing remarks from Democratic leaders in New York and Virginia about firearms and firearm law amid newly enacted anti-gun legislation in the former state and a heated gubernatorial race in the latter.

New York Gov. Andrew Cuomo claimed on July 6 that the U.S. gun industry is the "only industry in the United States of America immune from lawsuits," something he called on Twitter "an insult to victims of gun violence."

Cuomo made that declaration ahead of signing a new law in New York that will allow the state to "to bring an action in the [state] supreme court or federal district court" against gun manufacturers if they fail to take steps to ensure that the firearms they manufacture are not used "unlawfully" in the state.

Cuomo's claim of gun industry "immunity" derives from the Protection of Lawful Commerce in Arms Act of 2005. That law, which sought to address numerous legal complaints brought against gun manufacturers in the 1990s, prohibited "causes of action against manufacturers, distributors, dealers, and importers of firearms or ammunition products, and their trade associations, for the harm solely caused by the criminal or unlawful misuse of firearm products or ammunition products by others when the product functioned as designed and intended."

Eugene Volokh, a constitutional law professor at the UCLA School of Law, said that prior to the law's passage, the gun industry "was subjected to lawsuits raising legal theories that other industries just weren't facing."

"Say that you're injured by someone driving a muscle car, who is drunk on Jim Beam," he said. "Few people would think of suing the car company for creating cars that are allegedly too powerful, or alcohol manufacturers for creating alcohol that is too strong.

"The gun industry was subject to a batch of lawsuits targeting it, lawsuits that weren't targeting any other industry. As a result, Congress passed a statute that protected the industry that was being unusually targeted in this way."

In Virginia, meanwhile, Democratic gubernatorial candidate Terry McAuliffe last week took to Twitter to argue that "it should be easier to vote than it should be to buy a gun."

The context for McAuliffe's remarks wasn't immediately evident. Virginia — the state legislature and the governor's office of which are controlled by Democrats — has not passed any notable gun laws or voting reforms as of late. Yet McAuliffe's remarks were a familiar refrain among Democratic operatives, who have long insisted that purchasing a firearm is easier than voting.

"If he is talking about Virginia, you used to be required to show something like a utility bill [to vote]," Lott said. "But now in Virginia no proof of who you are is required."

The Virginia legislature last year passed a law stating that a voter who is unable to produce one of the state's many forms of accepted identification is still permitted to "sign a statement that he is the named registered voter he claims to be."

"To buy a gun not only requires a government-issued photo ID, it requires a background check," said Lott. "For a private transfer of a gun, the cost of that background check can range from $55 in Oregon to $125 in DC to $200 in NYC. There are no poll taxes on voting in Virginia or any other state.

"As far as the time involved, because the [FBI background check] system breaks down from time to time, it could take [anywhere] from hours to days for you to buy a gun."

It is legally possible in many cases for gun buyers to get around the background check system by purchasing guns directly from sellers rather than from a federally licensed dealer. But a widely cited 2017 survey found that only 13% of those who had purchased firearms reported having done so without undergoing a background check.

"About 99 percent of those denials are mistakes, with the government simply confusing someone's name with that of a prohibited person's," he said. "What would McAuliffe say if 3.5 million American voters had been denied their right to vote for similar reasons and those denied were disproportionately black and Hispanic males?"

Volokh noted a narrow circumstance in which McAuliffe's suggestion might be rendered true.

"The one way I can see in which buying a gun is easier than voting is that lawful permanent residents who aren't citizens are allowed to buy a gun, but aren't allowed to vote," he said.

McAuliffe's and Cuomo's offices did not comment on the politicians' respective remarks. 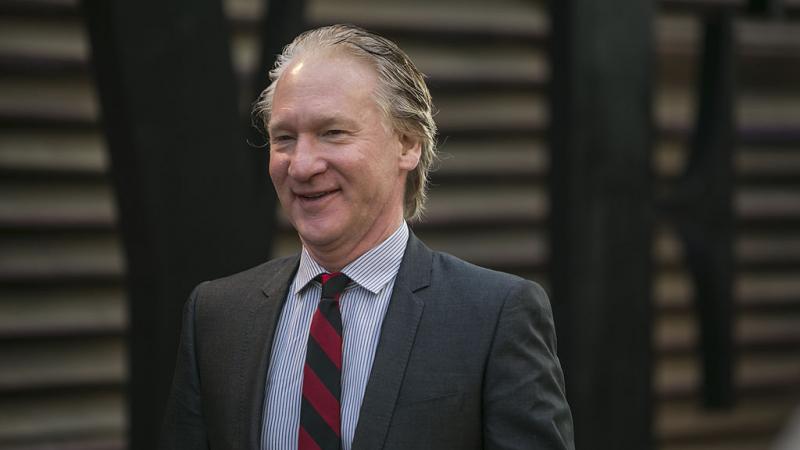