"President Trump’s actions have shown our troops more respect than any president in my lifetime," Joe Kent wrote.

Retired Army officer Joe Kent, a gold star husband whose wife Shannon Kent was killed in 2019 in Syria, writes in an OpEd that President Trump respects troops and showed it when he visited with Kent as he waited for his wife's body to arrive at Dover Air Force Base.

“I’m so sorry for your loss. Shannon was an amazing woman and warrior,” Kent quoted the president as saying. “Shannon was the real deal, we are lucky to have people like her willing to go out there and face evil for us,” Trump told him.

The widower said that the president spoke with him and expressed genuine care: "Together, as we waited for the plane that would bring Shannon home, we spent another 20 minutes talking about my wife, our children and what an amazing mother, wife, and soldier she was," Kent wrote. "It was clear to me that President Trump truly cared — not just that Shannon and three others had been killed in Syria, but about who Shannon and the three others were as people."

Kent also said that Trump solicited his opinion about the U.S. military's involvement in Syria.

"Then the president did something that I did not expect: he asked me what I thought about Syria and what we were doing there. He talked to me — a Green Beret and a combat veteran, not some expert at the Pentagon or a think tank — about the wisdom of leaving troops in harm's way once ISIS’s territorial caliphate had been destroyed. It was clear to me that he was deeply conflicted about whether staying in Syria was worth the lives lost — Shannon and her three colleagues — on that day in January," Kent wrote.

He said that at a later date he went to an event with the president and spoke to "members of his staff and family about foreign policy and Gold Star family issues, such as the casualty assistance officer program and changing Defense Department regulations in Shannon’s honor."

Kent, who is a board member of Military Families for Trump, explained that he does not believe Trump delivered negative remarks about members of the military as alleged last week in an article quoting anonymous sources in a magazine owned by a major Democrat donor.

Trump has pushed back against the allegation that he made negative remarks about deceased military members—one of the alleged remarks is that Trump said an American cemetery in France is "filled with losers."

"So, when I read the anonymous allegations this week that President Trump spoke disparagingly of our troops, I knew they simply weren’t true — or were taken completely out of context in order to hurt him before the election," Kent said.

"President Trump’s actions have shown our troops more respect than any president in my lifetime. His use of decisive military force only when absolutely necessary, combined with his reluctance to use the military as the sole tool of foreign policy, is not only good and smart, but the sign of utmost respect for the lives of our troops," Kent wrote. 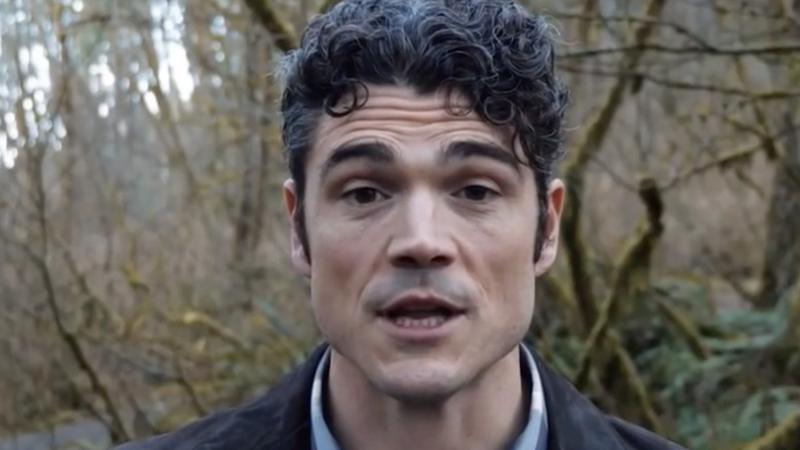