"It is a mystery why anybody with a beating heart and a working mind still supports him," Clinton said about Trump. 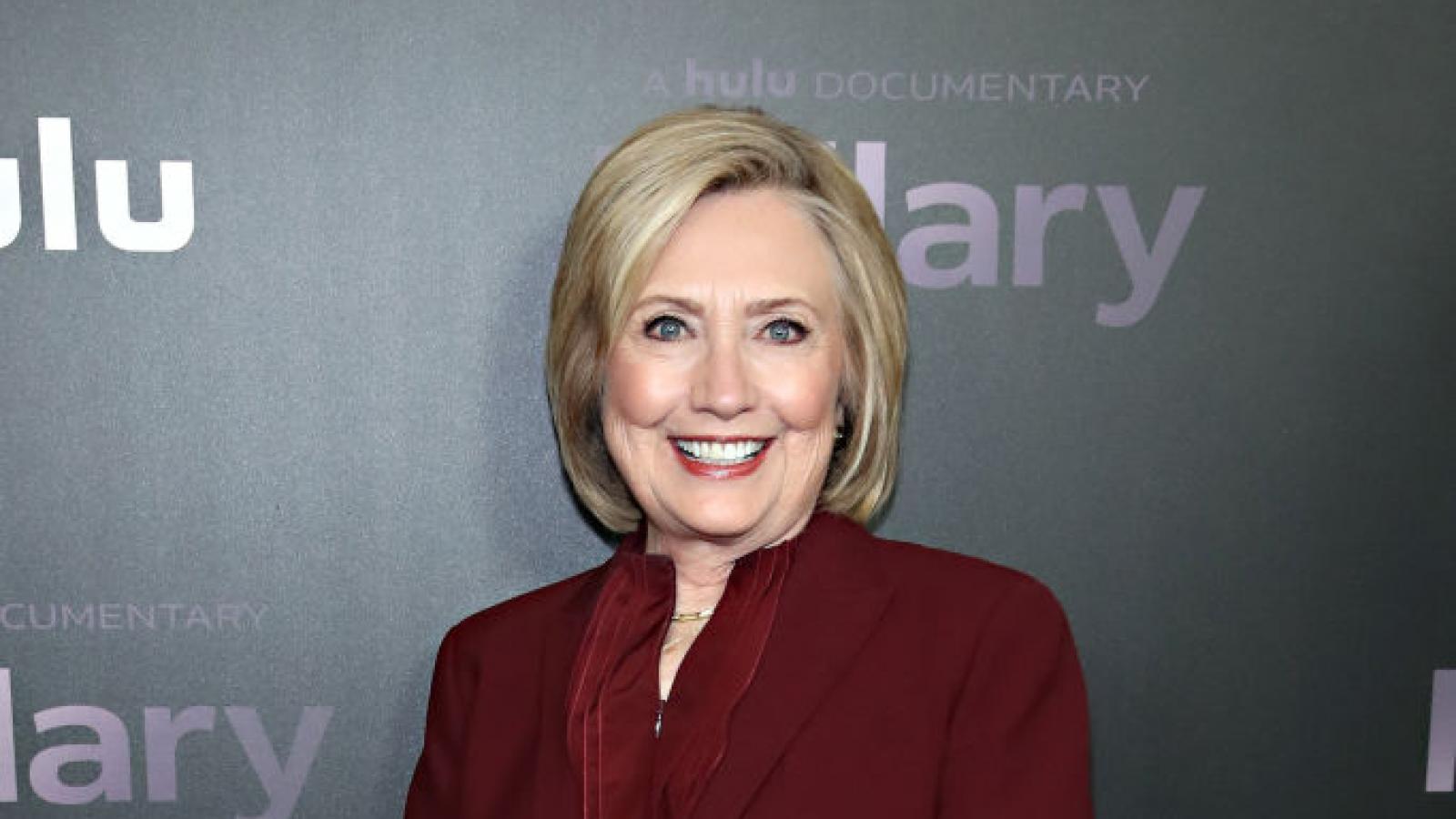 Former Secretary of State Hillary Clinton in an interview with the Los Angeles Times slammed President Trump on his handling of the coronavirus pandemic and his response to the May 25 death of George Floyd that has sparked national and international protests.

"It is a mystery why anybody with a beating heart and a working mind still supports him," Clinton said about the president when commenting on protestors being moved from outside the White House in Lafayette Park on Monday. During the previous election cycle, when running against Trump for president, Clinton captured attention for calling some of Trump's supporters a "basket of deplorables."

In the interview published on Friday, Clinton said that the president wants to make himself the center of attention, even during the COVID-19 pandemic.

Clinton said that while the president initially appeared to react appropriately to George Floyd's death, he ultimately did not respond correctly to the event.

"Then when we have a terrible killing like we did in Minneapolis, he makes some steps toward — in the very early hours after we all saw that horrific video — to look like he’s going to be empathetic, to look like he’s going to try to talk about this stripping bare of the continuing racism and inequities of law enforcement and justice system," Clinton said. "And then he pivots again because he’s not comfortable doing that."

Continued Clinton: "He doesn’t have even the minor amount of empathy to fake it, to look like he is concerned, and he reverts to the belligerence and the threat-making and the photo-opping, all the tried-and-true tactics that feed his need for control and dominance and attention."

Trump "has been such a failure across the board," said Clinton, who ran twice for president, in 2008 and 2016.