Nebraska Republicans have voted to rebuke Sen. Ben Sasse, a frequent critic of Donald Trump and a potential 2024 presidential candidate, but stopped short of approving a formal censure.

The state party's vote Saturday on a resolution entitled "Expression of Disappointment" gave Trump loyalists and state party faithful a vehicle to unleash a torrent of complaints about Sasse including that he has:

After the vote, Sasse issued a statement dismissing the vote as a meaningless Trump backlash, according to the Omaha World Herald. "There are lots of good people involved in party activism, and I care about them," he said. "But most Nebraskans don't think politics should be about the weird worship of one dude."

Nebraska Secretary of State Bob Evnen told the newspaper that the party didn't vote for a censure "because censure is toothless" but that the approval of the resolution sends a message, "I don’t want this guy living rent-free in my head anymore. Put him in the rear-view mirror."

Trump says those detained for Jan. 6 'persecuted so unfairly,' but 'justice will prevail' 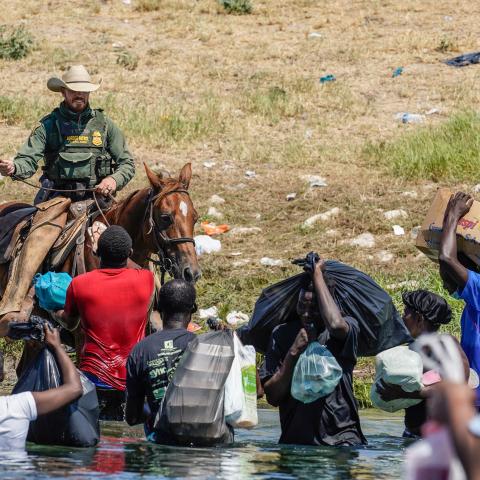 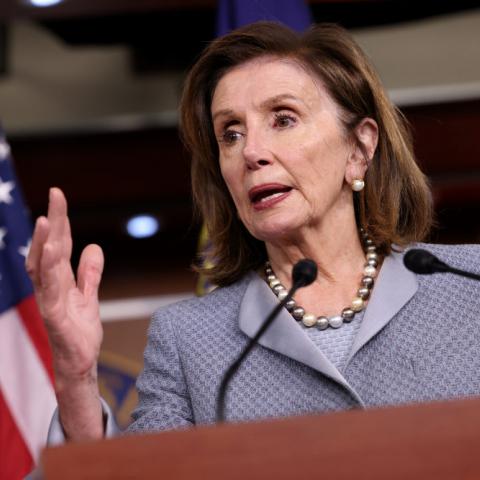 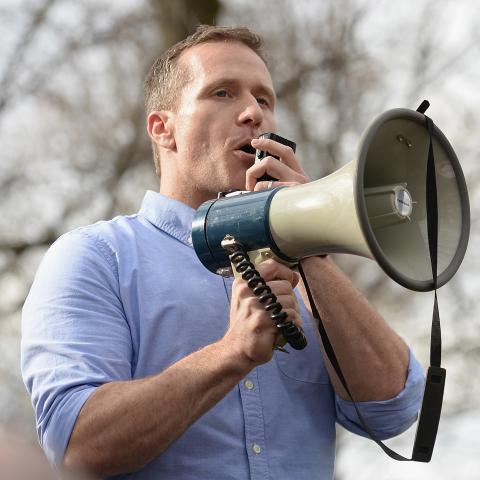 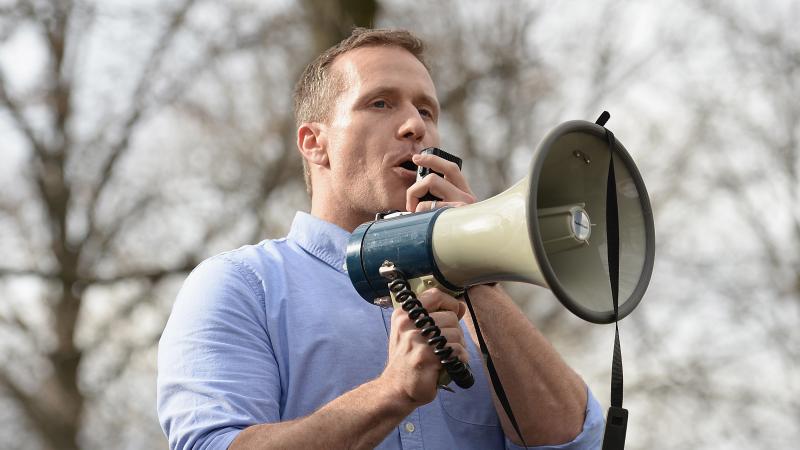