Just a week from his departure, more than 40 of the most critical and highly sought documents from the Russia scandal remain hidden from the public.

For most of the last two years of his presidency Donald Trump has repeatedly and unwaveringly insisted he would declassify all the relevant evidence in the now discredited Russia collusion probe.

He first raised the idea in an interview with me back in September 2018, insisting then he was waiting for the Mueller Report to come out and exonerate him before he completed the task.

After Special Counsel Robert Mueller cleared him of Russian collusion, Trump promised the declassifications were coming.

And some did, like the Peter Strzok-Lisa Page text messages and the explosive interview notes of a lead FBI agent who admitted the bureau never had any evidence of collusion but sustained the probe in a failed effort to "get Trump."

But some of the most tantalizing and explosive documents remain kept from the public by bureaucracies intent on hiding their biggest failures. And the continued shielding of these documents has prevented the public from understanding how the Russia collusion narrative was falsely spun up by Hillary Clinton and her inner circle in a desperate attempt in 2016 to "vilify" her Republican opponent and distract from her own woes on Russia and her email scandal.

The seal on these essential documents has remained even after Trump made this bold promise just a few months ago: "I have fully authorized the total Declassification of any & all documents pertaining to the single greatest political CRIME in American History, the Russia Hoax. Likewise, the Hillary Clinton Email Scandal," Trump tweeted in October. "No redactions!"

Now, the president has less than seven days to deliver, or let the bureaucrats win.

Over the last two years, I assembled a running list of the most important documents still to be declassified. Here it is: 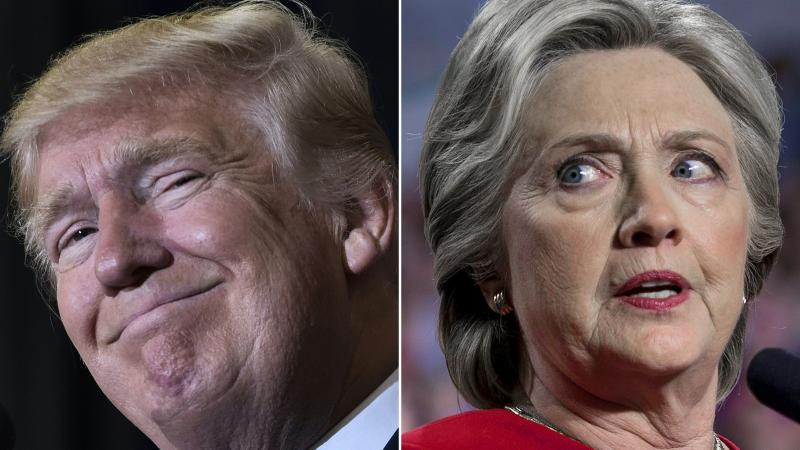