Pence ties himself to Trump in first speech since leaving office

In his speech, Pence praised both conservative values and what he and former President Trump accomplished while in office. He gave his speech to Palmetto Family Council, a Christian nonprofit group in South Carolina.

"It was four years of consequence, four years of results, and four years of promises made and promises kept," Pence said of the Trump-Pence administration, according to Politico. He also called his partnership with the former president "the greatest honor of my life."

He also urged the audience to fight back against President Biden's agenda.

"We’ve got to guard our values … by offering a positive agenda to the American people, grounded in our highest ideals," Pence said according to The New York Post. "Now, over the coming months, I’ll have more to say about all of that." 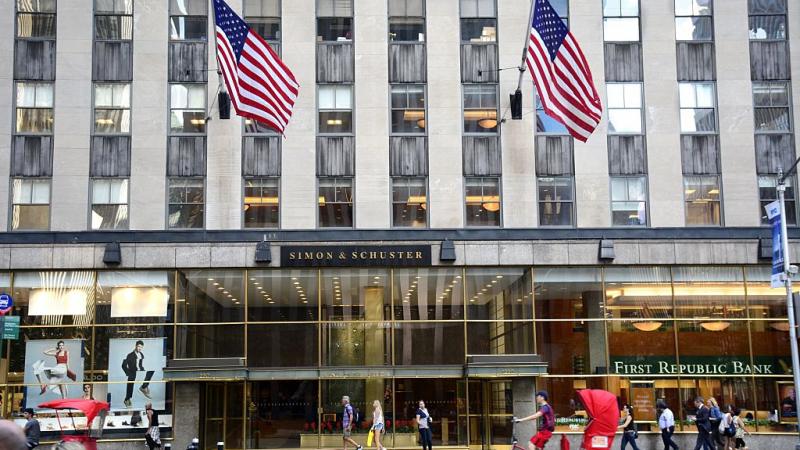