There have been 850 COVID-19 deaths based on government data and that the nation has reported slightly less than 26,900 cases, Reuters reported. 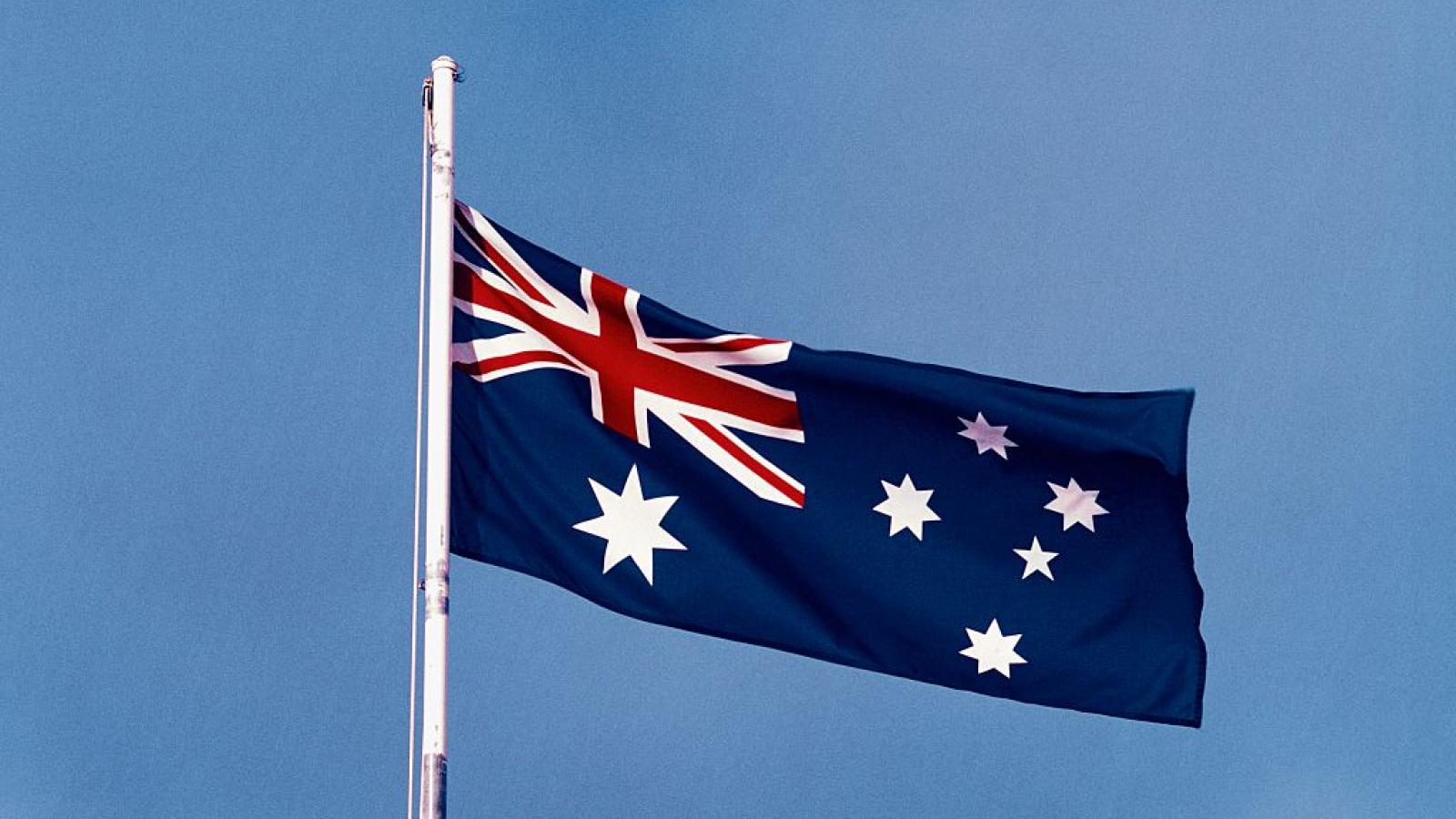 As the global COVID-19 pandemic continues to persist, Australia on Sunday appeared poised to post a three-month low for daily rises in cases, according to Reuters.

New cases reported by the Victoria, New South Wales and Queensland added to 18, the smallest nationwide number since June 23 according to the outlet. Fourteen of those 18 were reported by Victoria.

Several other Australian states and territories had not yet announced daily numbers by Sunday morning but those areas had not reported increases during many days in recent weeks, Reuters noted.

There have been 850 COVID-19 deaths based on government data and that the nation has reported slightly less than 26,900 cases, the outlet said.