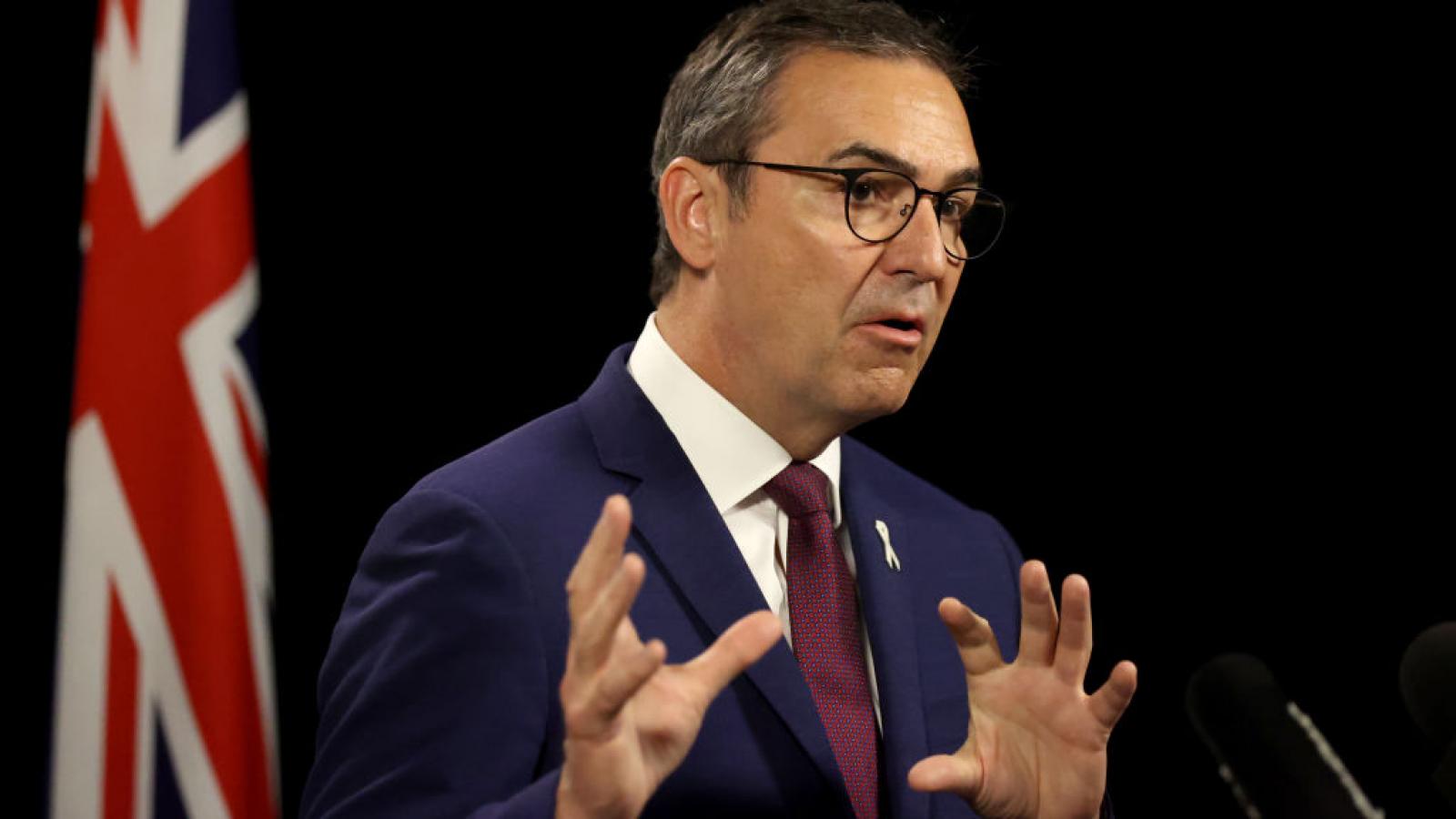 Officials in the Australian state of South Australia are claiming that the state's recent COVID-19 lockdown was precipitated by a false statement from a pizza worker.

The state ordered its roughly 1.8 million residents to stay home and indoors after health authorities deduced that an individual who tested positive for COVID-19 had contracted the virus after a brief visit to a pizza restaurant. Officials were concerned that the strain of the virus was extremely contagious given the ease with which the subject reportedly caught it.

However, the man in question was actually an employee of the restaurant, not a patron, and he had caught COVID-19 after working alongside another individual who was positive for it.

"Had this person been truthful to the contact tracing teams, we would not have gone into a six-day lockdown," South Australian Premier Steven Marshall told media on Friday.

The state's restrictions will be lifted earlier than expected following the revelation.