Cuomo on coronavirus models: 'We all failed ... they were all wrong'

'I'm out of that business,' says governor 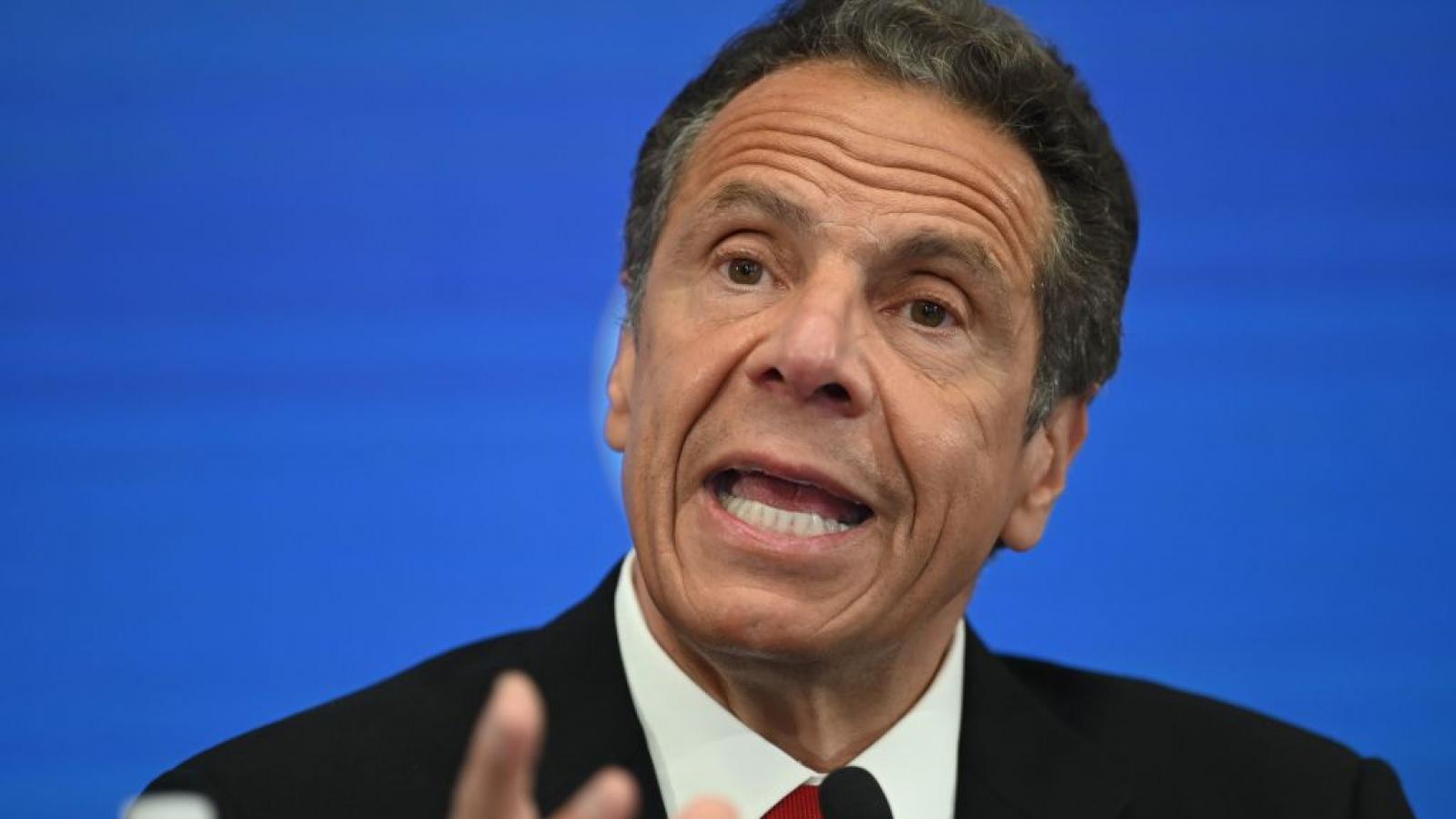 New York Gov. Andrew Cuomo, who has over the last several months overseen the worst coronavirus outbreak in the United States, is acknowledging that earlier projections and predictions about the disease's behavior have been "all wrong," declaring himself "out of the guessing business" with respect to the ongoing pandemic.

The Democratic governor's admission Monday came as models that have driven the lockdowns – many of which incorrectly predicted sky-high hospitalization rates and overwhelmed healthcare systems – have faced criticism that they may have significantly overstated the danger of the pandemic. Those projections have in part led led to government policies that shuttered large parts of the U.S. economy and resulted in record rates of unemployment.

Cuomo has also declined to speculate on when the state might fully reopen.

While admitting that there were "a lot of variables" to the pandemic and saying that officials "didn’t know what social distancing would actually amount to," Cuomo still conceded: "We were all wrong. So I’m sort of out of the guessing business.”

State governors and policymakers have cited numerous models, ones predicting significant deaths and collapsed healthcare systems, in order to justify the open-ended lockdowns that have gripped most states for two months. But it's unclear whether the comment by Cuomo, a national figure in the coronavirus fight, will impact thinking.

In March, a prediction from scientists out of Imperial College, London, estimated over 2 million fatalities in the U.S. if mitigation measures weren't put into place. That projection reportedly galvanized the federal government to come out in favor of a two-week "pause" to help slow the spread of the virus. The White House would eventually extend those guidelines for another month.