The former head of Britain's MI6 intelligence agency is arguing that COVID-19 very likely originated in a Chinese lab, pointing to recent research indicating that the virus appears to have had artificial sequences inserted into its genetic makeup.

Richard Dearlove, who ran MI6 from 1999 to 2004, said in an interview with the Telegraph that the coronavirus pandemic "started as an accident" in China. Medical experts and international intelligence officials have speculated over the last several months that the disease may have originated from the Wuhan Institute of Virology, a facility located very close to where the Chinese government says the outbreak began.

The Chinese Communist Party has claimed that the disease jumped from animals to humans in one of Wuhan's "wet markets," but Dearlove pointed to recent research by a joint Norwegian-British team of scientists which posited that some genetic sequences of the disease appear to be man-made.

"It raises the issue, if China ever were to admit responsibility, does it pay reparations?" Dearlove said. "I think it will make every country in the world rethink how it treats its relationship with China and how the international community behaves towards the Chinese leadership."

Some Chinese state officials over the course of the pandemic have claimed that the disease originated in the United States, not China. 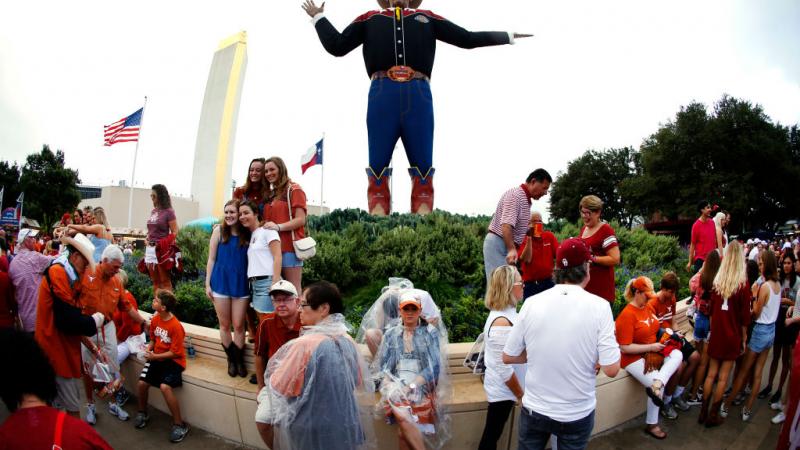 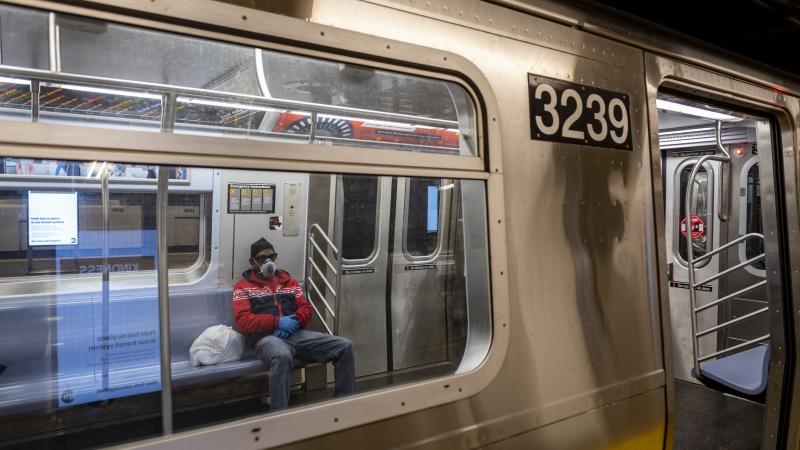