All Maryland mandates and restrictions will be eliminated including having to wear a mask, unless businesses require it on their premises.

All Maryland mandates and restrictions will be eliminated including having to wear a mask, unless businesses require it on their property, according to The Washington Post.

The state’s virus positivity rate has reached a record of 0.82%, the lowest it has been since the start of the pandemic.

Also on Tuesday, New York Democratic Gov. Andrew Cuomo dropped all restrictions in the state, after 70% of residents received at least one vaccination.

Cuomo said the state can "now return to life as we know it." However, federal guidelines related to schools and mass transit remain.

To celebrate, there will be fireworks across the state Tuesday night. They're also meant to be a salute to essential workers, reports, according to ABC-7 in New York.

Disney to require all employees to get vaccinated 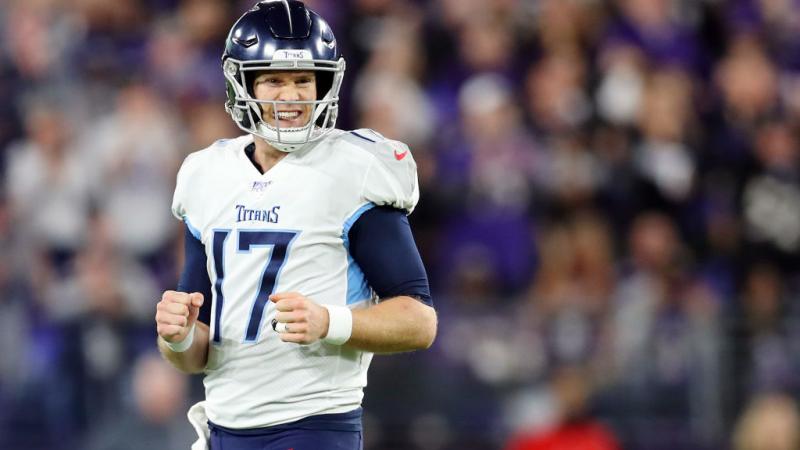