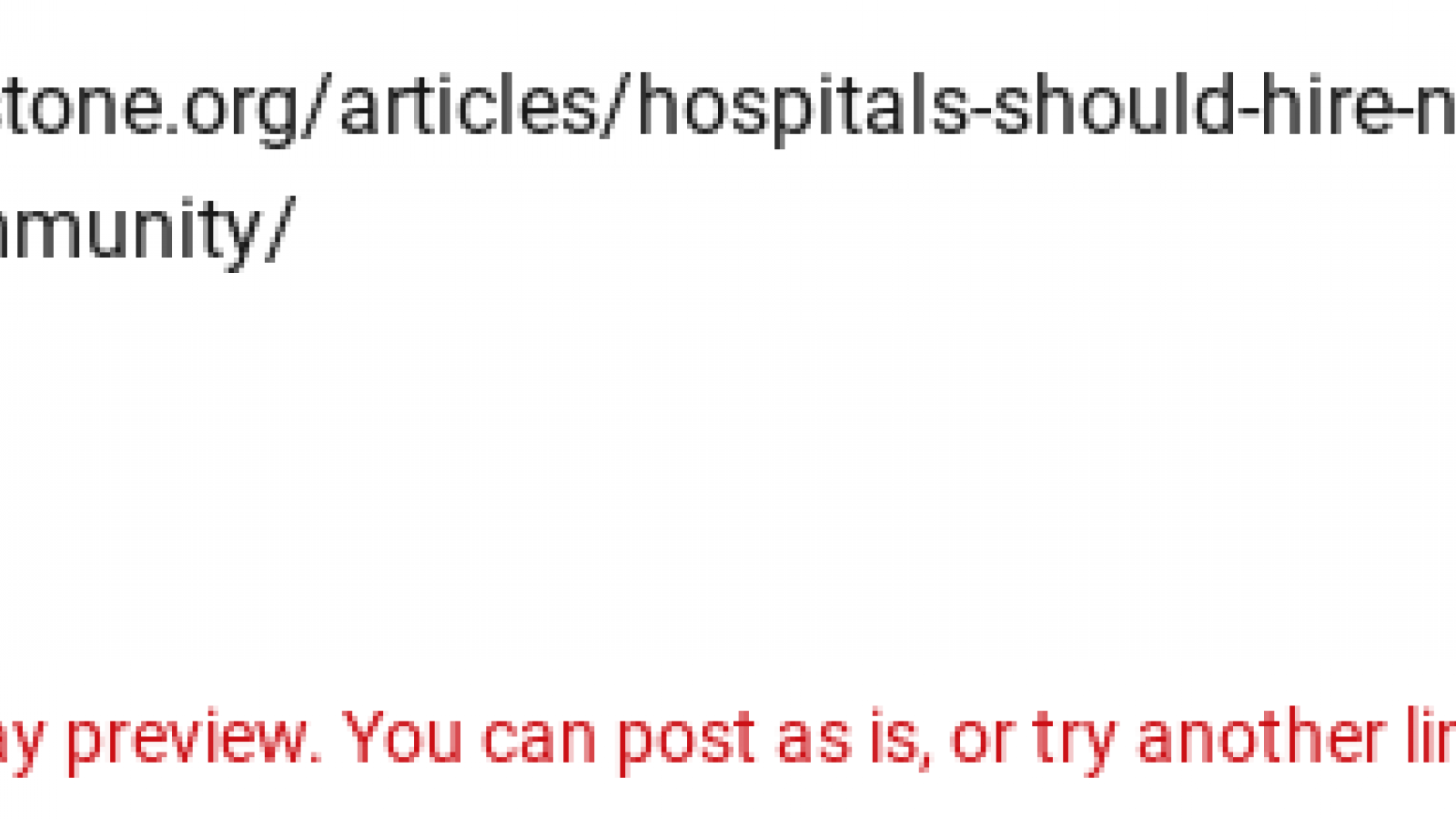 Medical professionals are facing threats to their careers and livelihoods for challenging COVID-19 orthodoxy, while an oft-censored Harvard Medical School professor is facing his latest Big Tech kerfuffle.

The University of California put psychiatrist and bioethics professor Aaron Kheriaty on "investigatory leave" after he sued the university system for refusing to recognize natural immunity such as his among exemptions to its COVID vaccine mandate.

Writing in the Wall Street Journal, Kheriaty had previously invoked the post-Nazi Nuremberg code in urging universities to abandon their mandates.

In his personal newsletter Wednesday, Kheriaty said he'll lose half his income while on so-called paid leave, because he's banned from "seeing my patients, supervising resident clinics, and engaging in weekend and holiday on-call duties."

His contract also bans him from working as a physician outside the UC system to recoup his revenue loss. "The University may be hoping this pressure will lead me to resign 'voluntarily,' which would remove grounds for my lawsuit," Kheriaty wrote.

UC's action came a day after a court refused to issue a preliminary injunction, functionally declaring a draw between each party's scientific arguments about different forms of immunity and what risk vaccination poses for the recovered.

"[M]erely drawing different conclusions based on consideration of scientific evidence does not render the Vaccine Policy arbitrary and irrational," U.S. District Judge James Selna wrote. Protecting "a campus community of more than half a million students, faculty, and staff from a deadly infectious disease ... far outweighs any harm Kheriaty may face" from choosing between vaccination or his job.

The only remaining defendant now is UC President Michael Drake, after Kheriaty agreed to drop the regents this week.

The professor disclosed he filed another natural immunity federal lawsuit last week, this time against California's vaccine mandate for health professionals. Just the News couldn't find that lawsuit in the docket, and Kheriaty didn't respond to a request to share it or explain how his investigatory leave may affect his UC lawsuit, such as a new retaliation claim.

Canadian physician Charles Hoffe has also lost half his income while under investigation for sharing government data on the COVID recovery rate with patients, who are mostly First Nations members, according to his lawyers at the Justice Centre for Constitutional Freedoms (JCCF).

British Columbia's Interior Health Authority had already warned Hoffe to stop promoting "vaccine hesitancy" after it learned he had been telling colleagues about his patients' adverse reactions to the Moderna vaccine — one death and nine "disabling long-term side-effects."

A dozen European countries had pulled the AstraZeneca vaccine around that time for its association with blood clots, and Hoffe's own investigation found "strong evidence" his patients had the same problems. A provincial health official referred Hoffe to a vaccine safety specialist who dismissed his concerns as "coincidences," according to JCCF.

The government yanked Hoffe's emergency room privileges for the duration of its investigation in tandem with the province's medical regulator, the College of Physicians and Surgeons of British Columbia. That body did not respond to a Just the News query.

UC San Francisco medical professor Vinay Prasad is facing accusations of anti-Semitism for sketching a scenario under which "democracy ends" due to COVID policy precedents.

A political progressive and vocal critic of evidence-thin interventions such as masking schoolchildren, Prasad warned that an unusually bad flu season combined with alarmist news coverage could provide the conditions for a right-wing president to enforce lockdowns with the military, take over social media and indefinitely suspend elections.

"When democratically elected systems transform into totalitarian regimes, the transition is subtle, stepwise, and involves a combination of pre-planned as well as serendipitous events," he wrote, citing Adolf Hitler's unexpected rise in Germany.

High-profile doctors on Twitter called the essay anti-Semitic and demanded a response from UCSF Health, where Prasad practices, according to screenshots he shared. A San Francisco OB/GYN and author of "The Vagina Bible" called it "an audition to be the Surgeon General of QAnon."

"Its not a Holocaust analogy," Prasad tweeted. "They are lying to fuel the mob & tweet at my employer" to get him fired for his heterodoxy, because "this is the culture we have created in 2021."

Among those defending Prasad: former Harvard Medical School dean Jeffrey Flier. He tweeted that anyone arguing the essay showed anti-Semitism "is either profoundly dense or malevolent, seeking to harm" Prasad for their disagreements with him "or just enjoy the sick pile on experience."

Prasad didn't answer a request to share any blowback he had received at UCSF or from other affiliated organizations, and UCSF didn't answer whether Prasad was the subject of any review.

Harvard Med's Martin Kulldorff, a pioneer in vaccine safety and coauthor of the year-old Great Barrington Declaration, had his second tangle with LinkedIn over an article he wrote.

This time LinkedIn removed posts that shared Kulldorff's most recent article on why hospitals should welcome nurses with natural immunity rather than firing them, according to the Brownstone Institute, which published the article. Kulldorff's own posts also disappeared.

After a few hours, the network allegedly shifted to removing the preview image, headline and description of the Oct. 1 article, so that only the URL remained, likely reducing reader engagement.

Just the News confirmed Wednesday the link is still bare when shared on LinkedIn, with the disclaimer: "Cannot display preview. You can post as is, or try another link." LinkedIn didn't respond when asked why it continues throttling Kulldorff's new article.

Kulldorff initially moved over to LinkedIn because of a monthlong Twitter suspension for questioning the protective power of masks. He previously told Just the News he is more guarded on Twitter for that reason.