"The Speaker complied with the rules as presented to her by this establishment,” Pelosi spokesman Drew Hammill said. 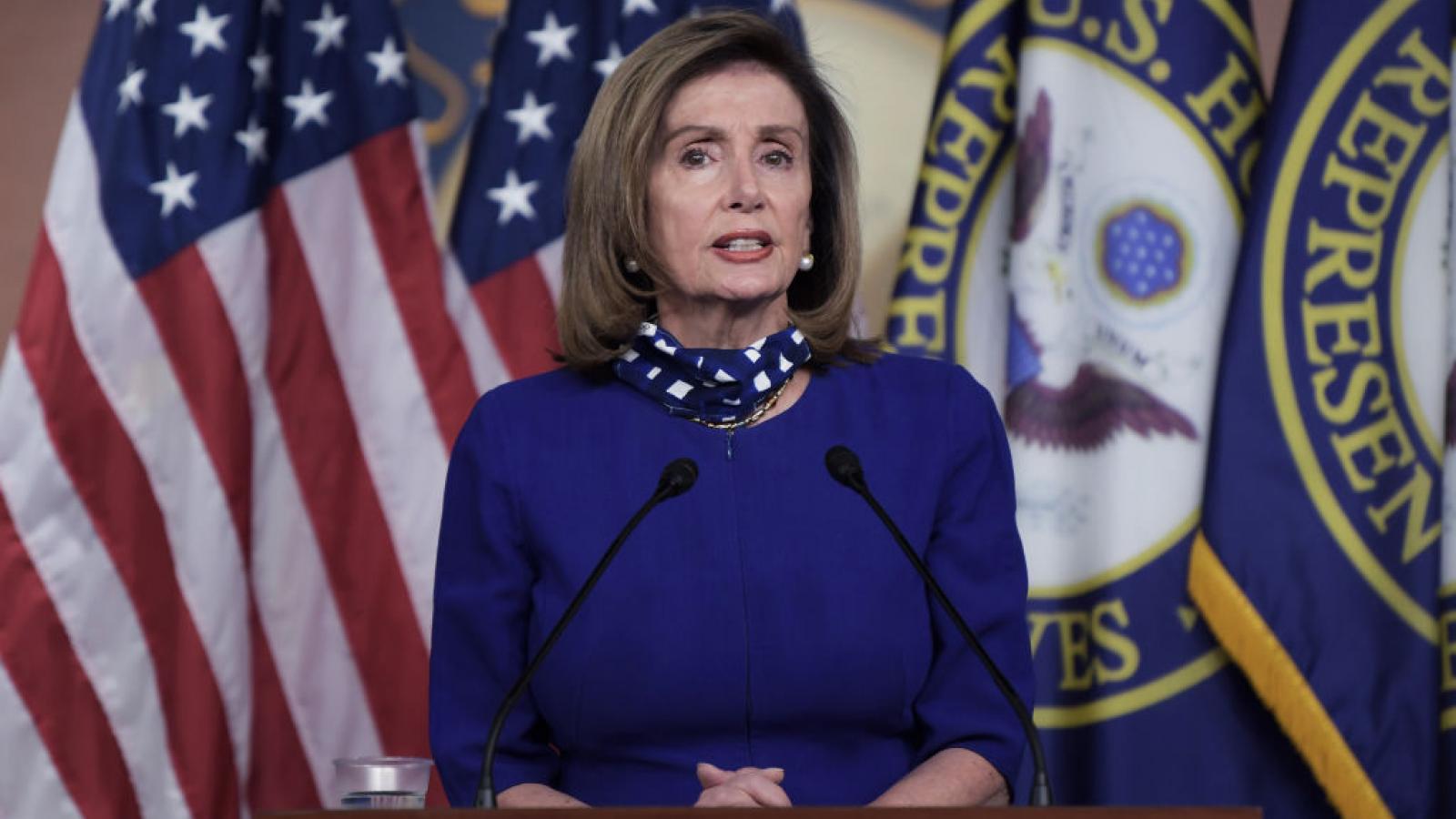 House Speaker Nancy Pelosi on Monday had a hair wash and blowout at a San Francisco salon even as coronavirus restrictions only allowed salons to open for outdoor services on Sept. 1.

A spokesperson said that the congresswoman followed the rules as the salon presented them.

“The Speaker always wears a mask and complies with local COVID requirements. This business offered for the Speaker to come in on Monday and told her they were allowed by the city to have one customer at a time in the business. The Speaker complied with the rules as presented to her by this establishment,” Pelosi spokesman Drew Hammill said, according to Fox News.

Video footage shows the congresswoman, apparently with wet hair, walking in the establishment without a face covering, though there is something visible on her neck. Two other individuals in the video appear to be wearing face masks.

When reopening for outdoor services on Tuesday customers are reportedly supposed to wear masks.

USA Today reported "Hammill noted that Pelosi's mask was not on for only a short period of time while her hair was being washed."

Erica Kious, the establishment owner, "explained she has independent stylists working for her who rent chairs in her salon," Fox News reported.

A stylist notified Kious on Sunday about plans to serve Pelosi the following day.

"I'll be there at 2:45 tomorrow. Pelosi assistant just messaged me to do her hair," the stylist wrote to Kious on Sunday.

“I was like, are you kidding me right now? Do I let this happen? What do I do?" Kious said according to Fox News, which reported that Kious explained "that she 'can’t control' what her stylists do if they rent chairs from her, as 'they’re not paying' at this time."

“It was a slap in the face that she went in, you know, that she feels that she can just go and get her stuff done while no one else can go in, and I can’t work,” Kious told Fox News, which reported the owner noted that she "can't believe" Pelosi did not have on a face mask.

“We’re supposed to look up to this woman, right?” Kious said. “It is just disturbing.”