More than 100 U.S. colleges will require vaccinations to attend in-person classes in fall

More than 100 colleges across the United States will require students to get vaccinated if they want to attend in-person classes in the fall 2021 semester.

According to a survey by The New York Times, most of those schools requiring shots are private institutions, though some are public universities.

Some schools in the survey, including Emory, DePaul and Wesleyan universities said they would require all students to be vaccinated, while others said they require only athletes or those who live on campus full time to be vaccinated.

Manhattanville College, in New York, which will require students to provide proof of their shot before entering, which has sparked backlash including a student petition drive.

Some schools will allow for medical, religious and other exemptions for receive the vaccine.

The University System of Maryland, which will require students to get vaccinated before returning to school in the fall.

Chancellor Jay A. Perman said he was particularly concerned about new strains of the virus.

"That’s what we’re preparing for," he said, "more infectious, more harmful variants that we think could be circulating on our campuses come fall." 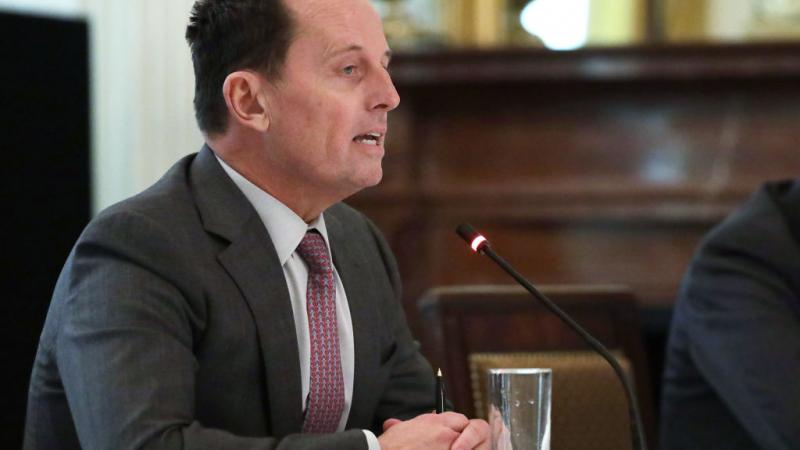