Nursing home residents are especially vulnerable to the coronavirus 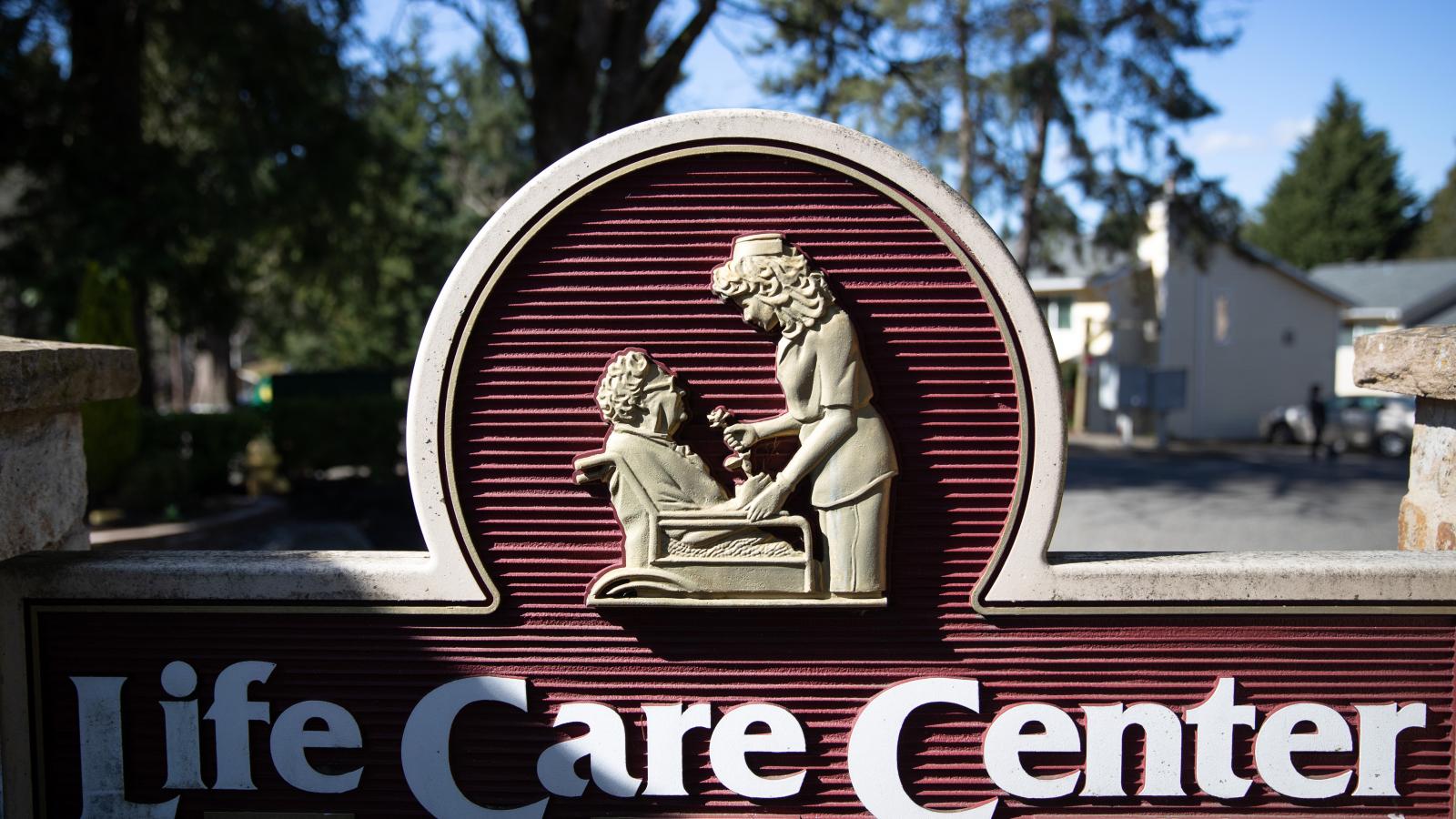 The nursing home in Kirkland, Wash., where the most U.S. deaths from coronavirus have been reported.
John Moore/Getty Images
By Just the News staff
Updated: May 22, 2020 - 8:06am

A New York state directive to send recovering coronavirus patients to nursing homes reportedly resulted in 4,300 such patients going to those already vulnerable facilities before it was cancelled.

The directive was cancelled amid the growing concern and realization that residents of nursing homes were highly vulnerable to the virus, according to the Associated Press, which compiled the number.

Nursing homes residents are especially vulnerable to the virus considering they live in close quarters and many have pre existing medical conditions.

As the pandemic enters its roughly eighth week in the U.S., data shows that a large number of virus infections and deaths were in nursing homes and other assisted-living facilities. Beyond the close environment such factors as age and health, numerous reports show such facilities did not have proper health-safety procedures in place before the outbreak.

The facilities have acknowledged improvements are needed but also say they have been significantly underfunded to fully meet such requirements.

The Associated Press compiled its own tally to find out how many COVID-19 patients were discharged from hospitals to nursing homes under the March 25 directive after New York’s Health Department declined to release its internal survey conducted two weeks ago. It says it is still verifying data that was incomplete.

Other states with a high number of coronavirus deaths include New Jersey and Pennsylvania.

Pac-12 Conference announces postponement of competitions until next year