The game is expected to be reschedule for Monday or Tuesday. 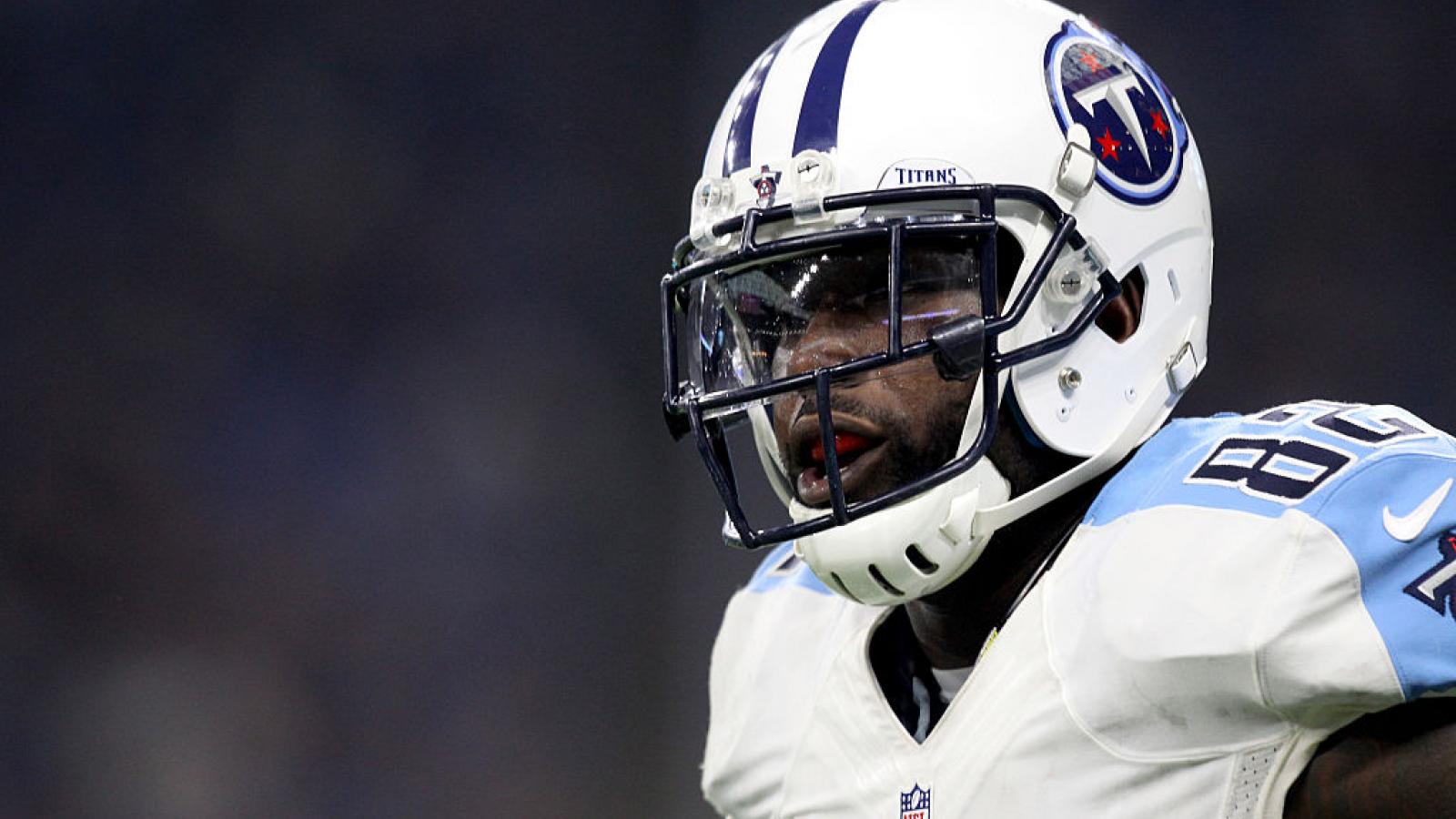 The NFL has postponed Sunday's game between the Pittsburgh Steelers and Tennessee Titans after four Titans players recently tested positive for the coronavirus.

Officials for the professional football league said Wednesday that the postponement will "allow additional time for further daily COVID-19 testing and to ensure the health and safety of players, coaches and game day personnel."

The Titans have closed team facilities until Saturday. Coach Mike Vrabel said that some of the players who tested positive were experiencing flu-like symptoms, according to ESPN.