A peer-reviewed paper published in the prestigious journal Scientific Reports is lending further credence to investigations into the possible laboratory origin of SARS-Cov-2, with the writers noting that the virus’s property point to the lab origin as one explanation of the virus’s emergence.

In the paper, published late last month in the journal, the Australian researchers noted that “the earliest known SARS-CoV-2 isolates were surprisingly well adapted to bind strongly to human ACE2,” a notable feature if the virus were to have emerged from the wild.

Scientists and commentators have pointed to the virus’s efficiency at human infection as one indicator of its possible lab origin. The researchers make no concrete determinations in the paper, but they stress the importance of investigating the issue nonetheless.

“Given the seriousness of the ongoing SARS-CoV-2 pandemic, it is imperative that all efforts be made to identify the original source of the virus,” they write.

“It remains to be addressed whether SARS-CoV-2 is completely natural and was transmitted to humans by an intermediate animal vector or whether it might have arisen from a recombination event that occurred in a laboratory handling coronaviruses, inadvertently or intentionally, with the new virus being accidentally released into the local human population.”

“Resolving these questions is of key importance so we can use such information to help prevent any similar outbreak in the future,” they note. 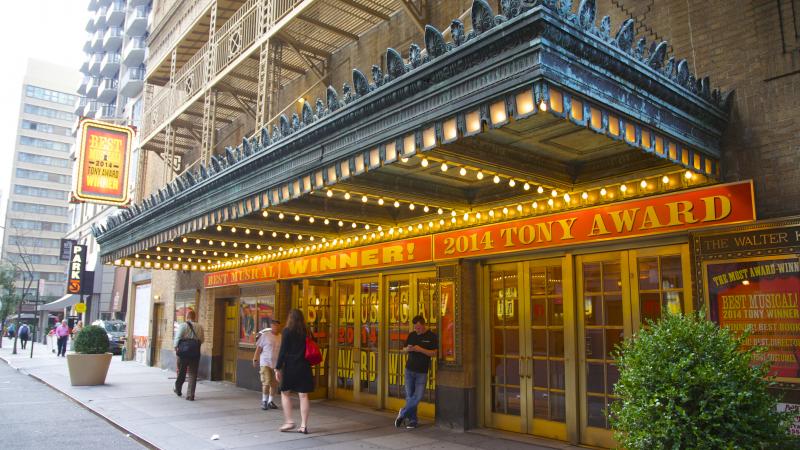 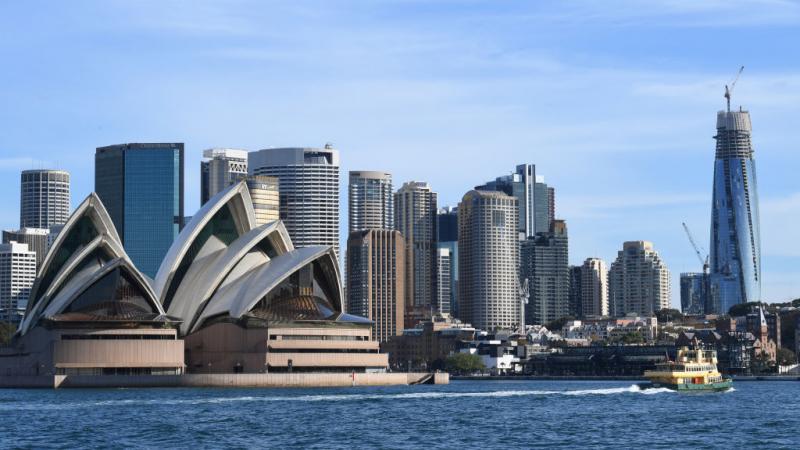