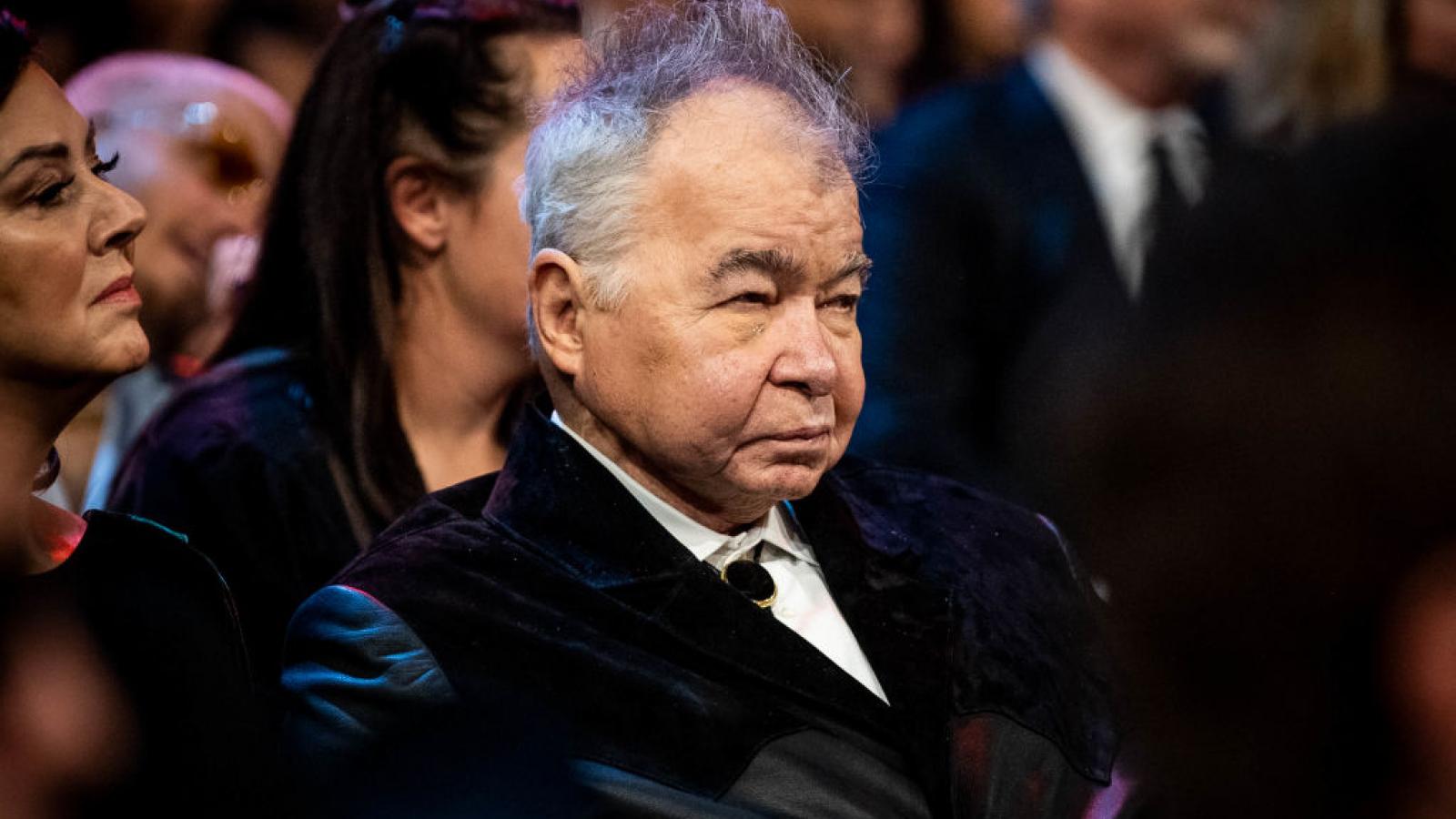 John Prine, the gravely voiced singer with a generational touch for songwriting, died Tuesday from complications from the coronavirus. He was 73.

Prine entered the hospital in his adopted hometown of Nashville on March 26 due to his coronavirus symptoms, his family announced.

Prine rose from the 1970s folks music scene in Chicago to become one of the country's most revered songwriters in Nashville, a musical storyteller often compared to Mark Twain. Over the years his hit songs were covered by the likes of Johnny Cash, Dwight Yoakam, Bonnie Rait and the Everly Brothers

Though he suffered from cancer and lost a lung to illness, he continued to perform regularly from New Year's Eve at the Grand Ole Opry to festivals like Bonaroo. Earlier this year. the Recording Academy of Music Artists awarded him a lifetime-achievement award.

Prine's ability to tell a story that connected with everyday Americans won him praise far and wide over five decades.

"If God's got a favorite songwriter, I think it's John Prine," Kris Kristofferson declared in 2003 when Prine was inducted into the Nasville songwriters' hall of fame.

In addition to his wife, Prine is survived by two sons, Tommy and Jack; stepson Jody Whelan; and his brothers, David and Billy, according to the Wall Street Journal. 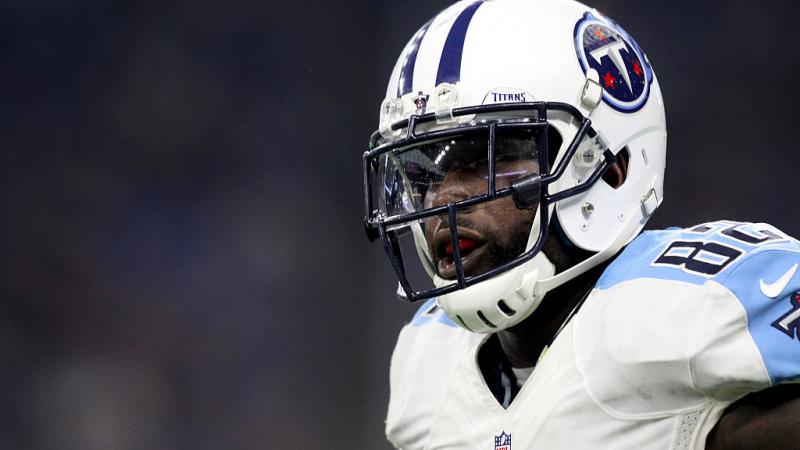