China's top disease control official said this past weekend that the country's COVID-19 vaccines have a low protection rate and that the government plans to start mixing them to boost effectiveness.

"We will solve the issue that current vaccines don't have very high protection rates," Gao Fu, director for the Chinese Center for Disease Control and Prevention said Saturday, in a rare acknowledgment by the China government about failure or shortcomings related to the virus.

However, Fu told the Associated Press on Sunday that he spoke about vaccines worldwide, not just those made in China.

China recently tried to cast doubt on other vaccines including those made by  Pfizer-BioNTech, Johnson & Johnson and AstraZeneca, each of which has shown in clinical trials an effective rate about 90%.

Researchers found that Sinovac, a private company in China that made up the majority of vaccines in China, was found to have an effectiveness rating of 50.4 percent.

China has five vaccines in use in its mass immunization campaign, with their effectiveness ranging from just over 50% to 79%, based on what the companies have said, the wire service also reports. 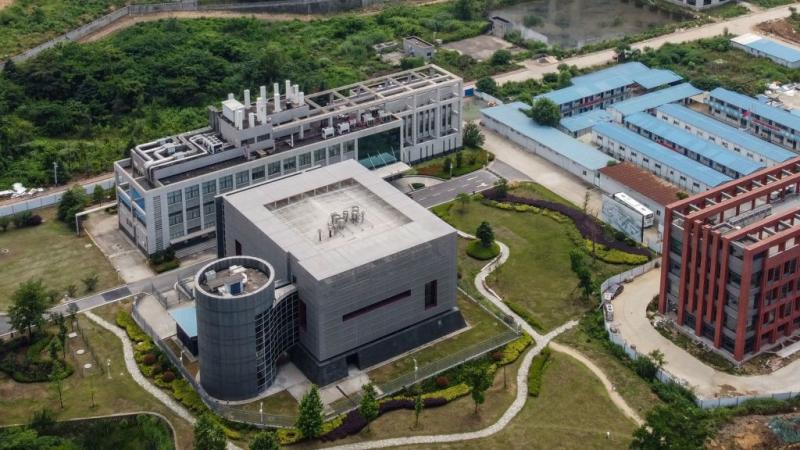