Two New York cats are the first U.S. pets confirmed to have coronavirus 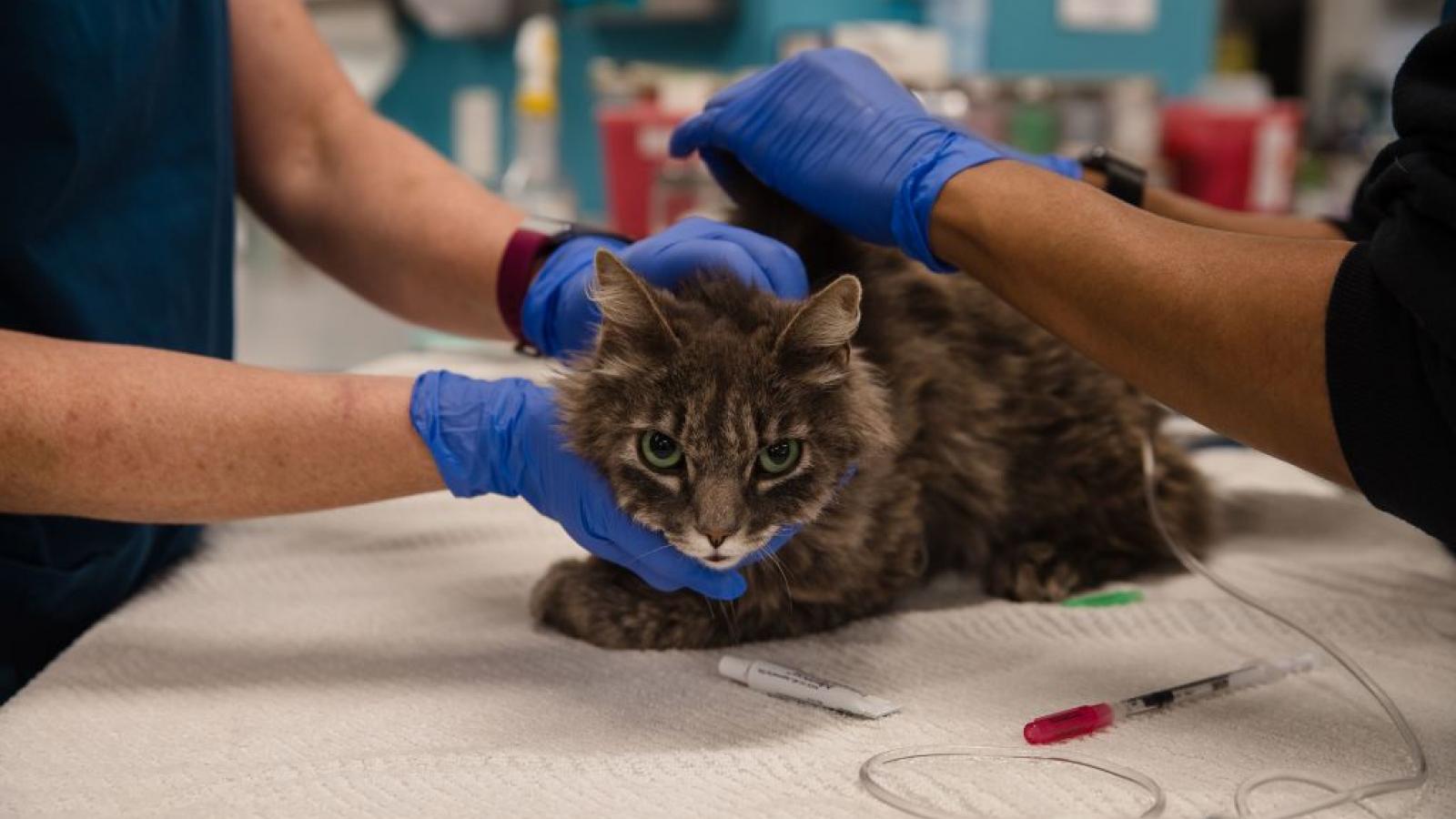 Two cats in New York state are the first pets in the U.S. confirmed to have contracted the coronavirus, according to the Centers for Disease Control and Prevention and the Agriculture Department.

The agencies said the pets more specifically have SARS-CoV-2, which is "the virus that causes COVID-19."

The cats, in different parts of the state, had only a "mild respiratory illness" and are expected to make a full recovery.

Only one of the animals lived in a home with humans who had previously been confirmed to have the virus, and another cat in that same home did not exhibit signs of infection.

The second infected cat lived with humans who had never been confirmed with the virus. Agency officials think the cat probably caught the illness from a slightly sick or asymptomatic person at home or from a sick person outside the home.

"There's no evidence that the virus is transmitted from a pet to a, to a human," National Institute of Allergy and Infectious Diseases Director Dr. Anthony Fauci said at Wednesday's coronavirus task force briefing.

He said that "biologically, you know, anything is possible but there's no evidence whatsoever that we've seen from an epidemiological standpoint that pets can be transmitters within the household."