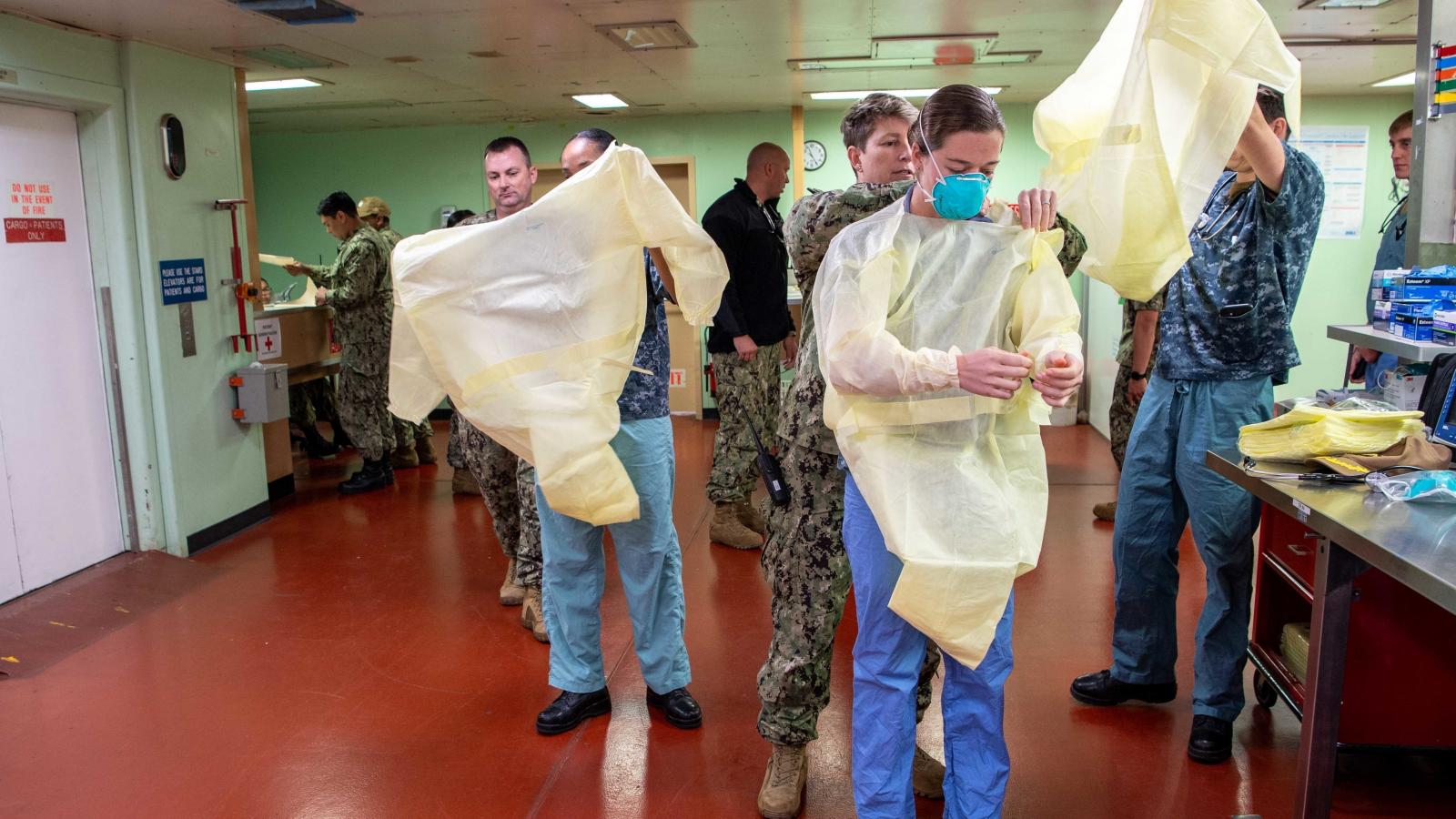 The U.S. coronavirus death toll on Wednesday passed the 150,000 mark. On Tuesday, the total number of U.S. cases passed 4 million, according to data provided by Johns Hopkins University.

Also on Wednesday, the country record 1,400 new cases of the virus, which is the highest that number has been since the peak of the pandemic during the spring months.

Since April, the weekly average of reported deaths across the United States have fallen significantly. That number was largely the result of the large number of infections in New York sate.

But the death numbers began to climb again this month, and the U.S. is currently reporting around 1,000 fatalities a day. Florida reported record, single-day death tolls Tuesday, then Wednesday. The most recent number was 216.