The Biden transition team did not respond to questions about whether it had hired the firm that made the changes. 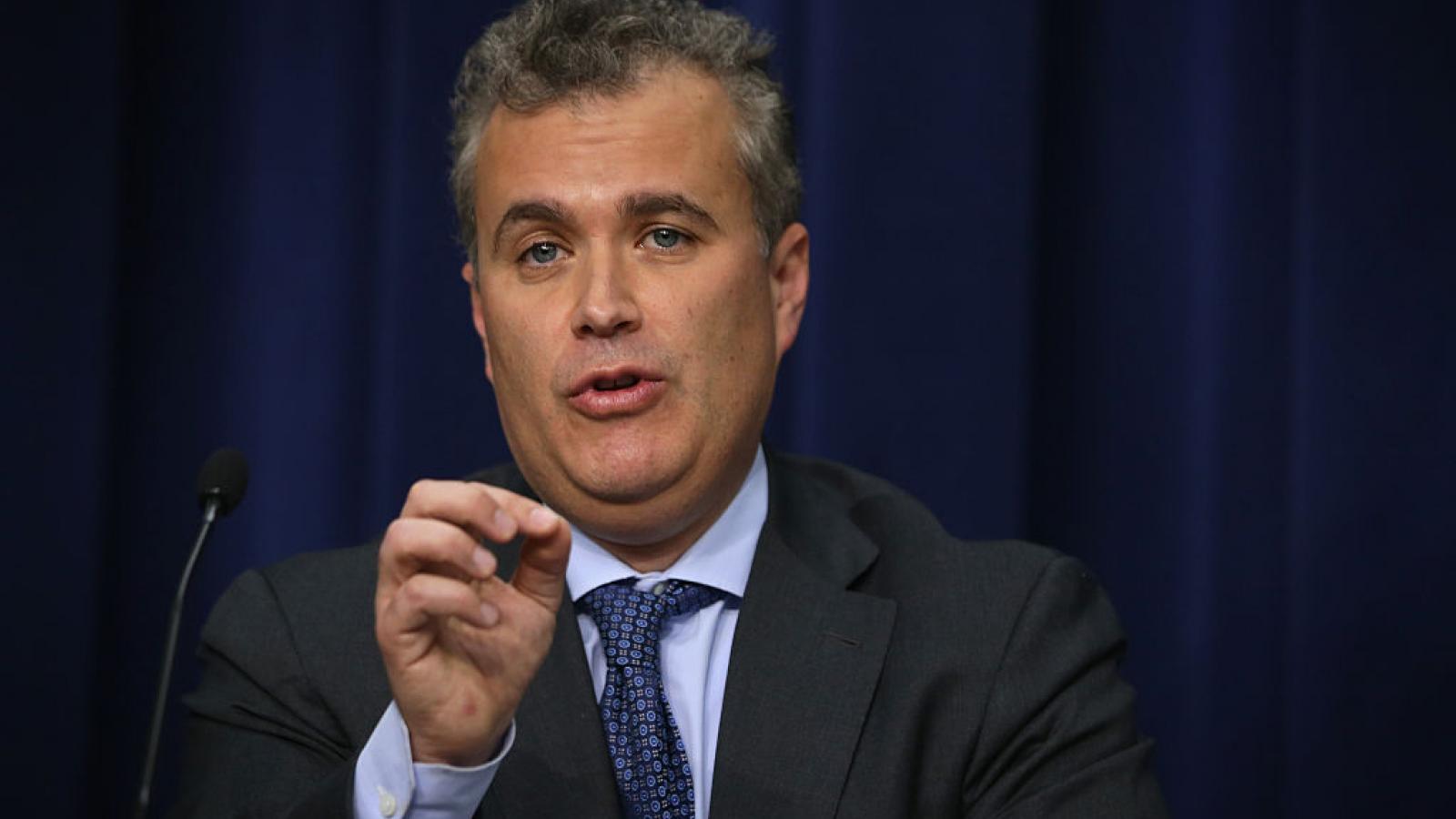 The Wikipedia page for Jeff Zients, who would be the COVID-19 czar in a Biden administration, has been revised in recent months in an apparent attempt to make him “more progressive" and "remove or massage anything that could be politically damaging,” according to a news report earlier this week .

The report by Politico found the Zients’ flattering references to former employer Bain & Co., for which Utah Republican Sen. Mitt Romney was an interim CEO, were softened and that language was reworked related to Zients' departure from Facebook.

Politico traced the changes to the Democratic consulting firm Saguaro Strategies, which confirmed the Wikipedia account was linked to the firm but declined to comment further.

The Biden transition team did not respond to Politico’s questions about whether Zients had knowledge of the changes or whether he or someone connected to the Biden campaign hired Saguaro. Some of the changes were made to fix inaccuracies, according to the report.

Another change was made in the section about Zients’ role in advocating for the Trans-Pacific Partnership, which has been opposed by the more liberal wing of the Democratic Party.

The firm included Zients’ argument that the deal was “the most progressive trade agreement there’s ever been,” Politico also reported. 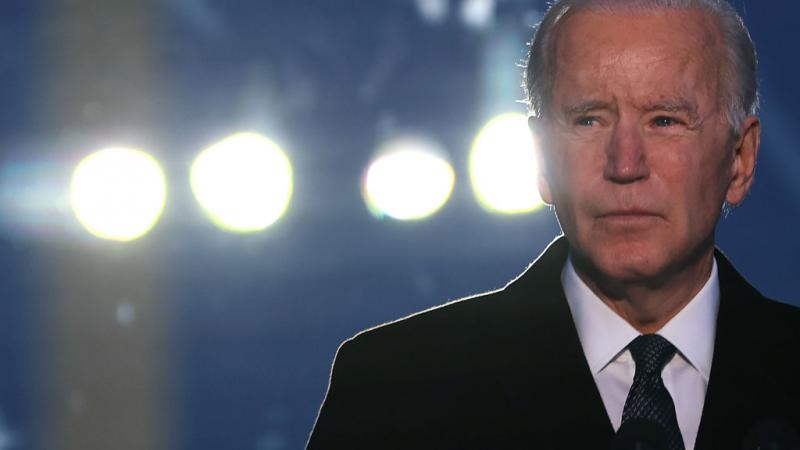