Education Secretary Betsy DeVos says she'll withhold millions of federal dollars from Connecticut schools that won't withdraw from an athletic conference that allows transgender students to enter competitions based on their chosen gender.

Students and parents have argued the some transgender students, particularly boys who identify as girls, have dominated sports like track and field, limiting playing time and opportunities for college scholarships.

The move by the Education Department would withhold about $18 million intended to help schools desegregate, according to The New York Times.

The department's Office for Civil Rights has warned officials at three Connecticut school districts several times that it will not release the grant money as planned on Oct. 1, unless they withdraw from the Connecticut Interscholastic Athletic Conference over its transgender policies.

Officials with the conference, which governs high school athletics in the state, say their policies conform to Connecticut law.

The $18 million, which represents the remainder from five-year grants worth roughly $45 million, is earmarked for districts in New Haven, Hartford and southeast Connecticut that operate magnet schools under a federally approved, voluntary desegregation plan, the Times also reports. 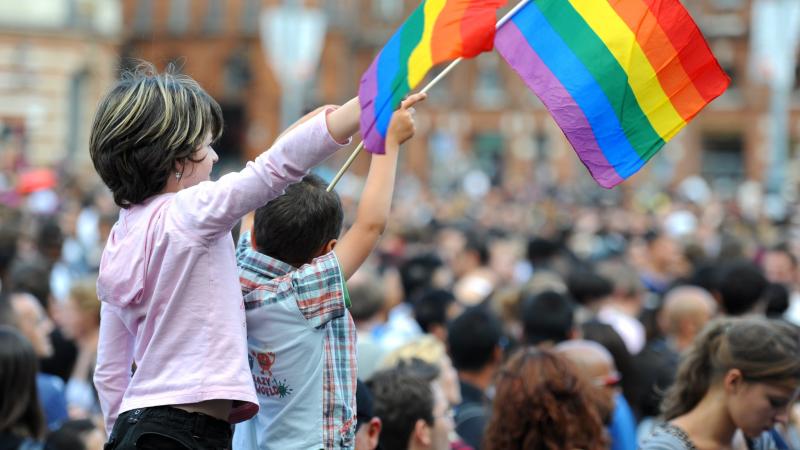 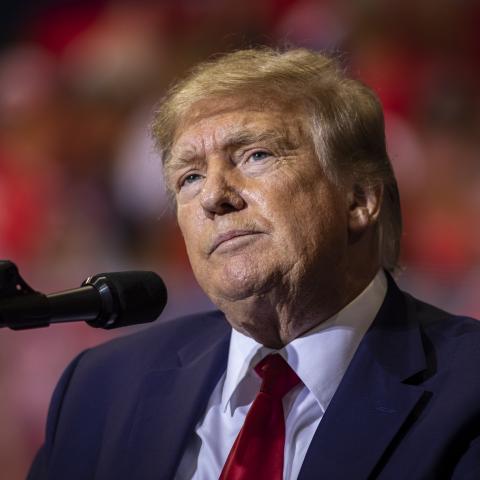