The complain, argues school has failed to respond to racial harassment against black students, others who oppose song.

Two NAACP chapters and a group of anonymous students have filed a complaint with the Education Department's Office of Civil Rights alleging the University of Texas at Austin is creating a "hostile environment" for black students by continuing to play the "The Eyes of Texas" alma mater song at school events.

The complaint was filed Friday morning by the students and the group's Texas and Austin chapters, alleging the students have been denied full benefits of student life because the song is an official part of the university, "despite its racially offensive origin, context and meaning," according to The Texas Tribune.

The song began at a minstrel show in the early 1900s. Despite pushback, university officials have said they are going to keep the song as their alma mater, concluding in a report issued earlier this year that it had "no racist intent."

The complaint, provided to The Texas Tribune, states the university has failed to respond to racial harassment against black students and others who oppose the song, violating Title VI of the Civil Rights Act.

It also argues the university's decision to create a separate marching band for students who do not want to play "The Eyes of Texas" violates equal protections afforded under the Fourteenth Amendment.

UT-Austin did not respond to the newspaper's request for comment. An Education Department spokesperson said it does not acknowledge complaints unless they have been accepted for investigation. The department updates its list of investigations on a monthly basis.

The school's Longhorn Band plays the song at football games. A group of players has asked the university to discontinue using the song.

On Saturday, the band played the song and players stayed on the field for the postgame singalong tradition without a major issue, the newspaper reported.

But the complaint suggests a desire among some students and alumni beyond the football stadium to push administrators to discontinue using the song as UT-Austin’s alma mater. Last month, a group of students protested the song at an event welcoming new students to campus for the fall semester. Some students also staged a walkout at graduation last spring when the song played, The Tribune also reports. 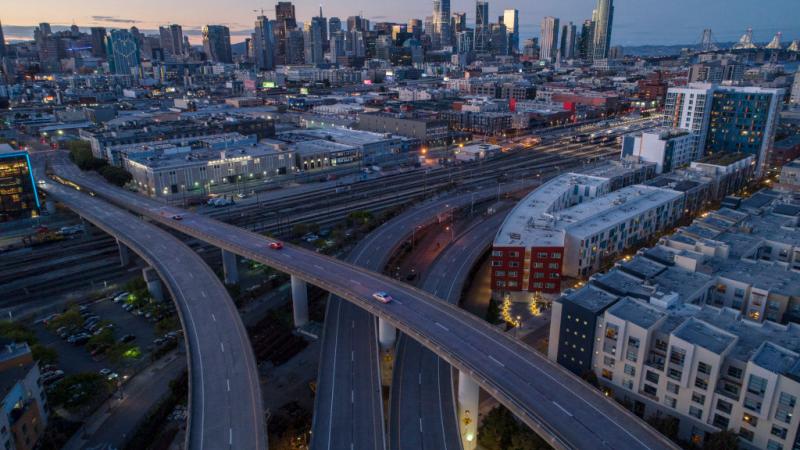