Biden pulls even further ahead of Sanders 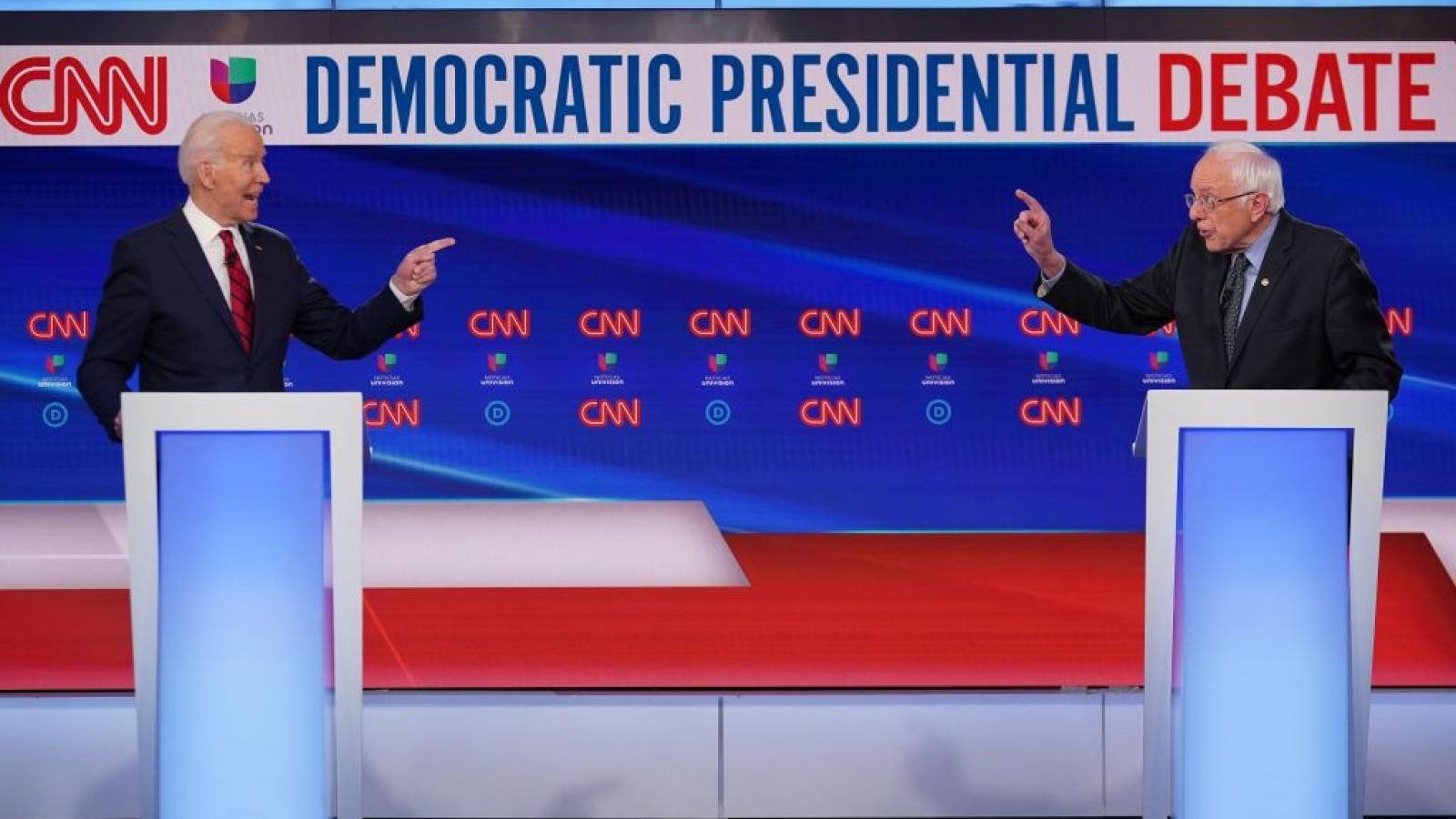 Amid the ongoing coronavirus health scare, voters headed to the polls as the primary has essentially winnowed to a race between Biden and Sanders—Hawaiian Congresswoman Tulsi Gabbard also remains in the race, but has performed very poorly so far and currently only has two delegates.

After racking up wins on Super Tuesday and beyond, Biden came into Tuesday's races leading Sanders 898-745 in the unofficial delegate count and the former vice president now pulls even further ahead after winning three more primaries.

There are 219 pledged delegates up for grabs in the Sunshine State, 155 delegates available in Illinois and 67 available in Arizona. States have different methods for apportioning delegates including by district and statewide.

Ohio was also slated to hold its primary on Tuesday but delayed due to the coronavirus.

Florida, tonight's top prize, is a key general election swing state — it went twice for George W. Bush, twice to Barack Obama, and then went to Donald Trump in 2016.