Document appears to be only written record to substantiate Reade's assertions 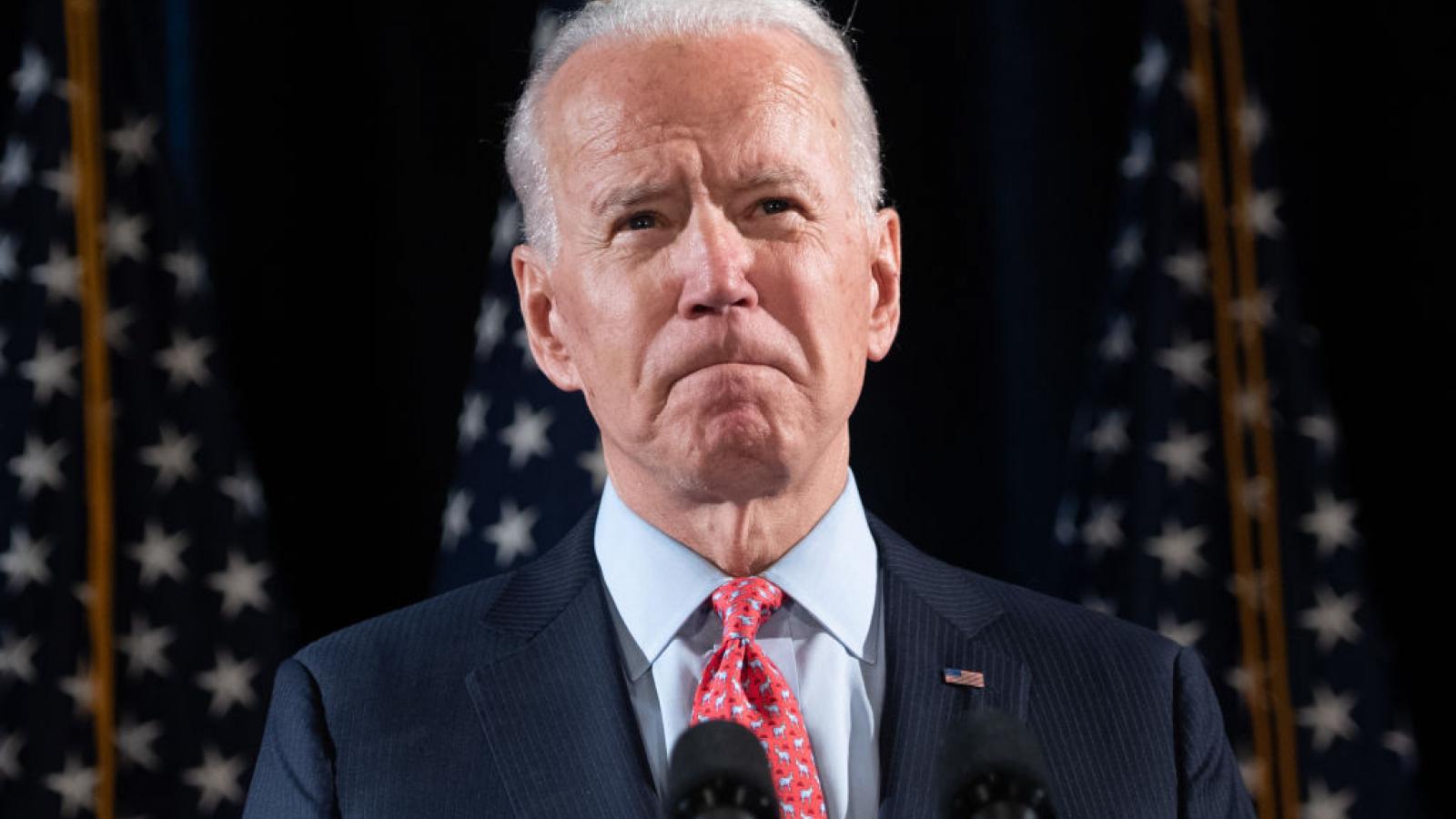 A 1996 court document appears to show that the woman who has accused Democratic presidential candidate Joe Biden of sexually assaulting her in 1993 told her ex-husband she was sexually harassed at about the same time while working for Biden.

The declaration, obtained by The Tribune in San Luis Obispo, California, and published Thursday does not state Biden committed the harassment nor does it mention accuser Tara Reade’s more recent allegations of sexual assault.

Reade recently made public allegations that as a Biden aide in 1993 then-Sen. Biden sexually assaulted her in the Senate complex on Capitol Hill.

The court document, filed in state Superior Court,  is a declaration written by Reade’s then-husband, Theodore Dronen, in response to a restraining order Reade filed against him days after he filed for divorce.

Dronen writes in the document that Reade told him about “a problem she was having at work regarding sexual harassment, in U.S. Senator Joe Biden’s office.”

The document appears to be the only written record that has surfaced from the time that substantiates Reade shared her account in the years following the alleged incident, though a former neighbor came forward last week about similar conversations she said she had with Reade in 1995, according to the newspaper.

Biden last week, for the first time publicly, said the allegations against him are false.

Also on Thursday, the Biden campaign again said the allegations against the candidate are false.

“Women must receive the benefit of the doubt. They must be able to come forward and share their stories without fear of retribution or harm – and we all have a responsibility to ensure that,” deputy campaign manager Kate Bedingfield said in a statement. “At the same time, we can never sacrifice the truth. And the truth is that these allegations are false and that the material that has been presented to back them up, under scrutiny, keeps proving their falsity.” 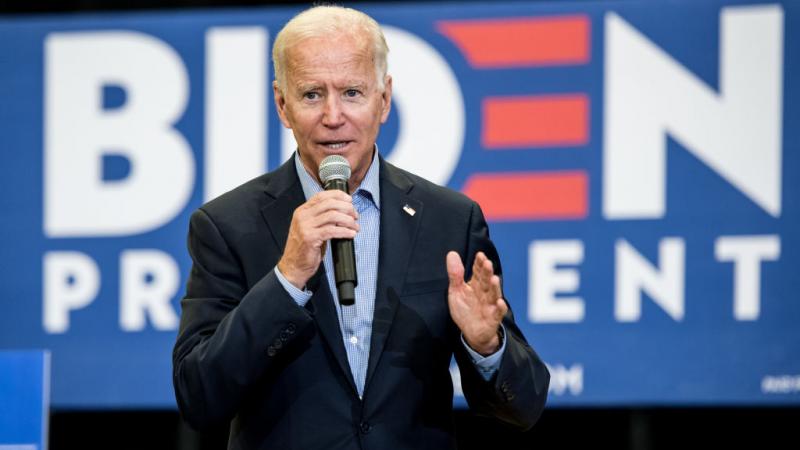 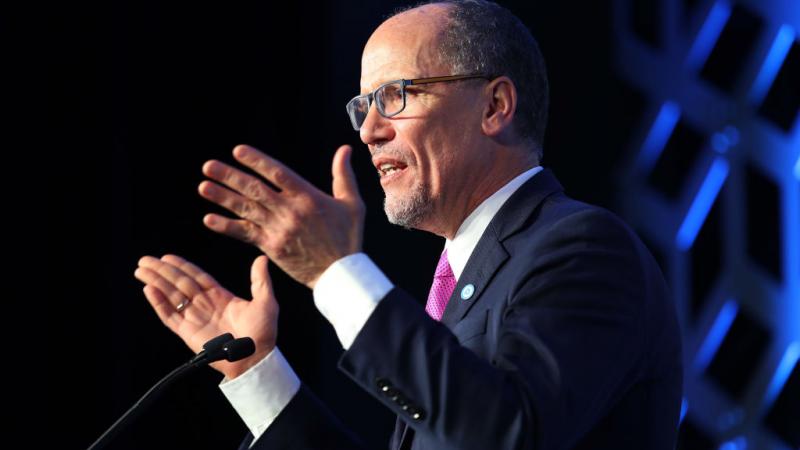 Democrats react to jobless rate: 'Main driver of economic decline is fear' not the shutdown orders 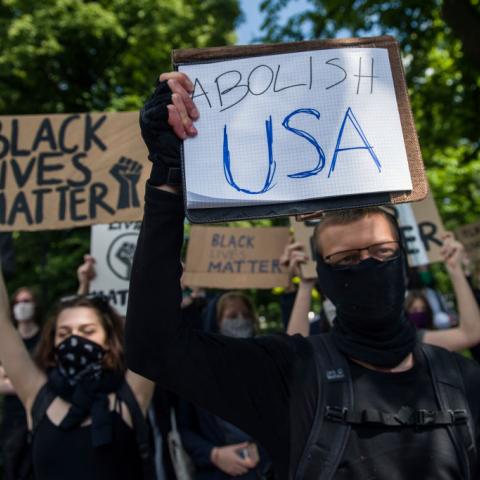 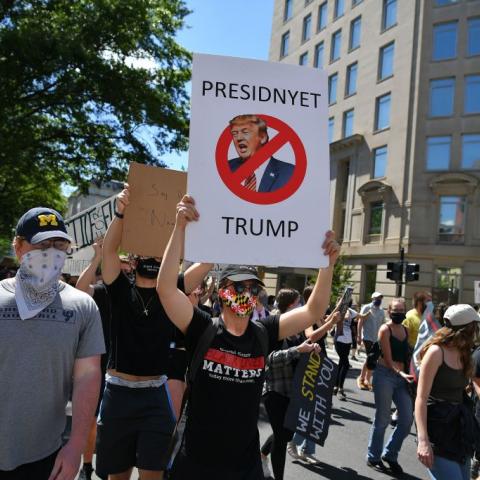 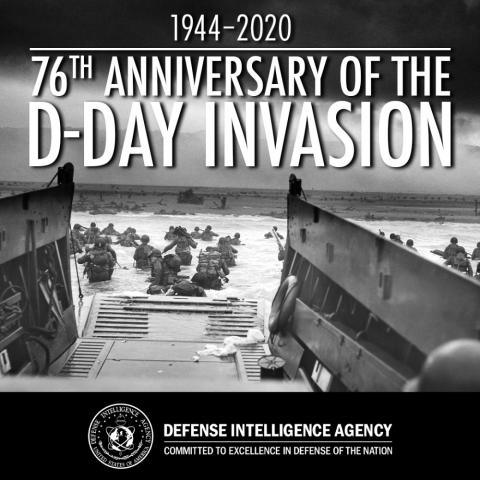 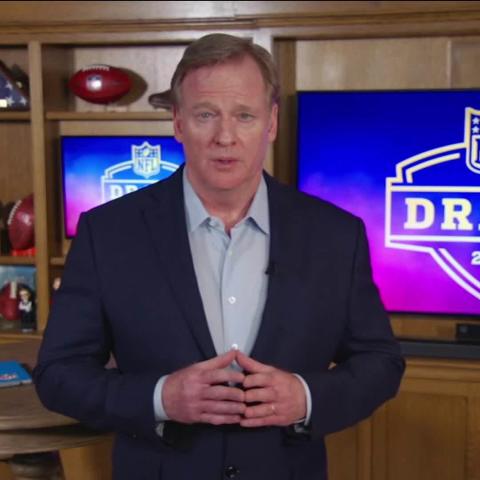 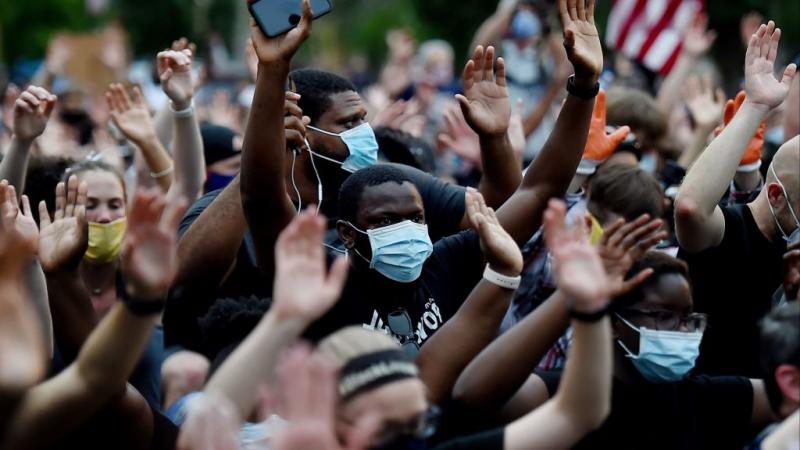 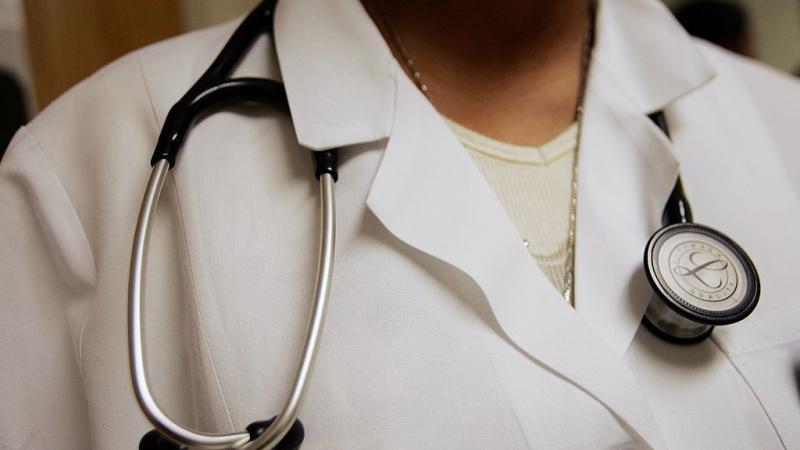 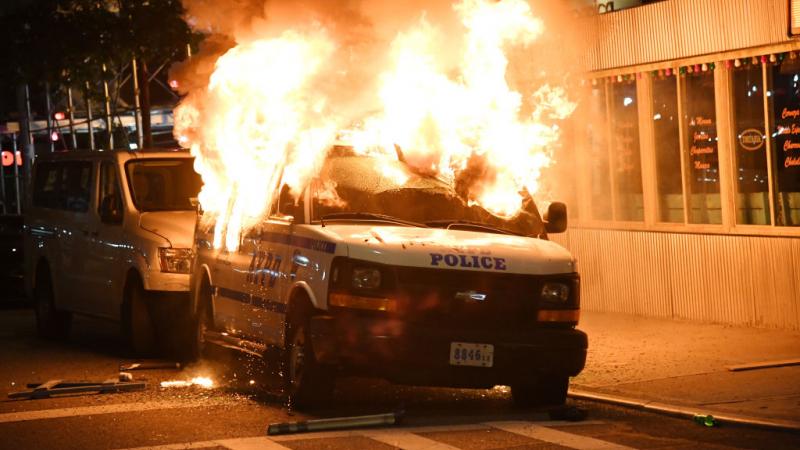 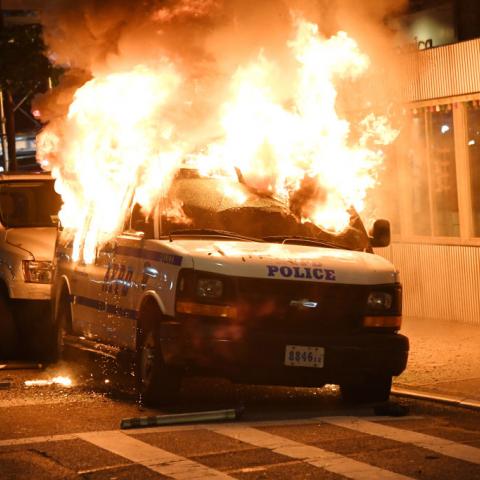 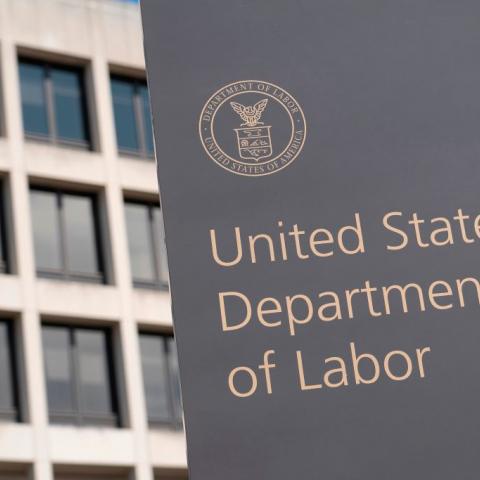 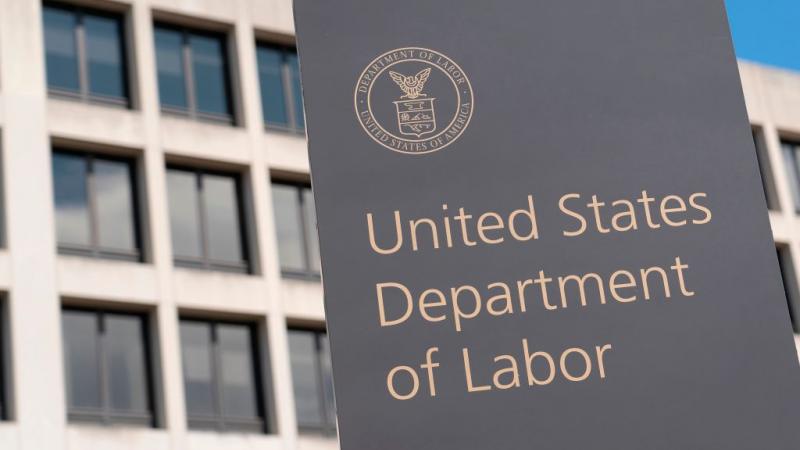 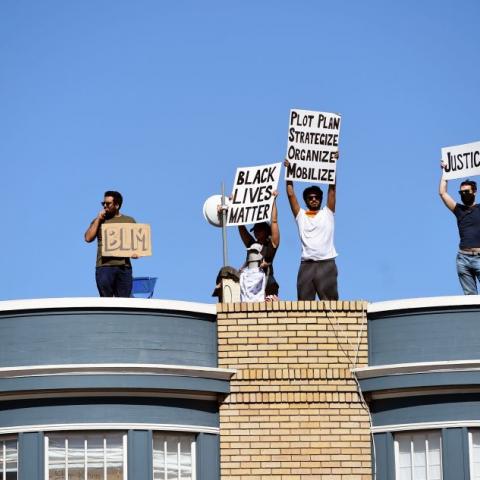 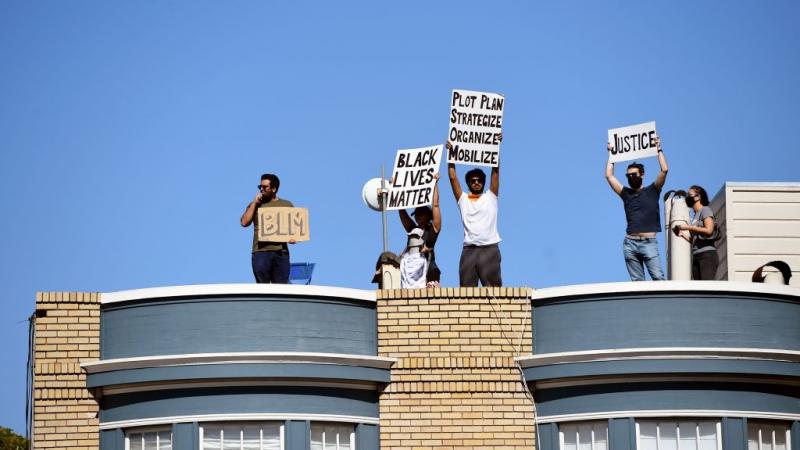