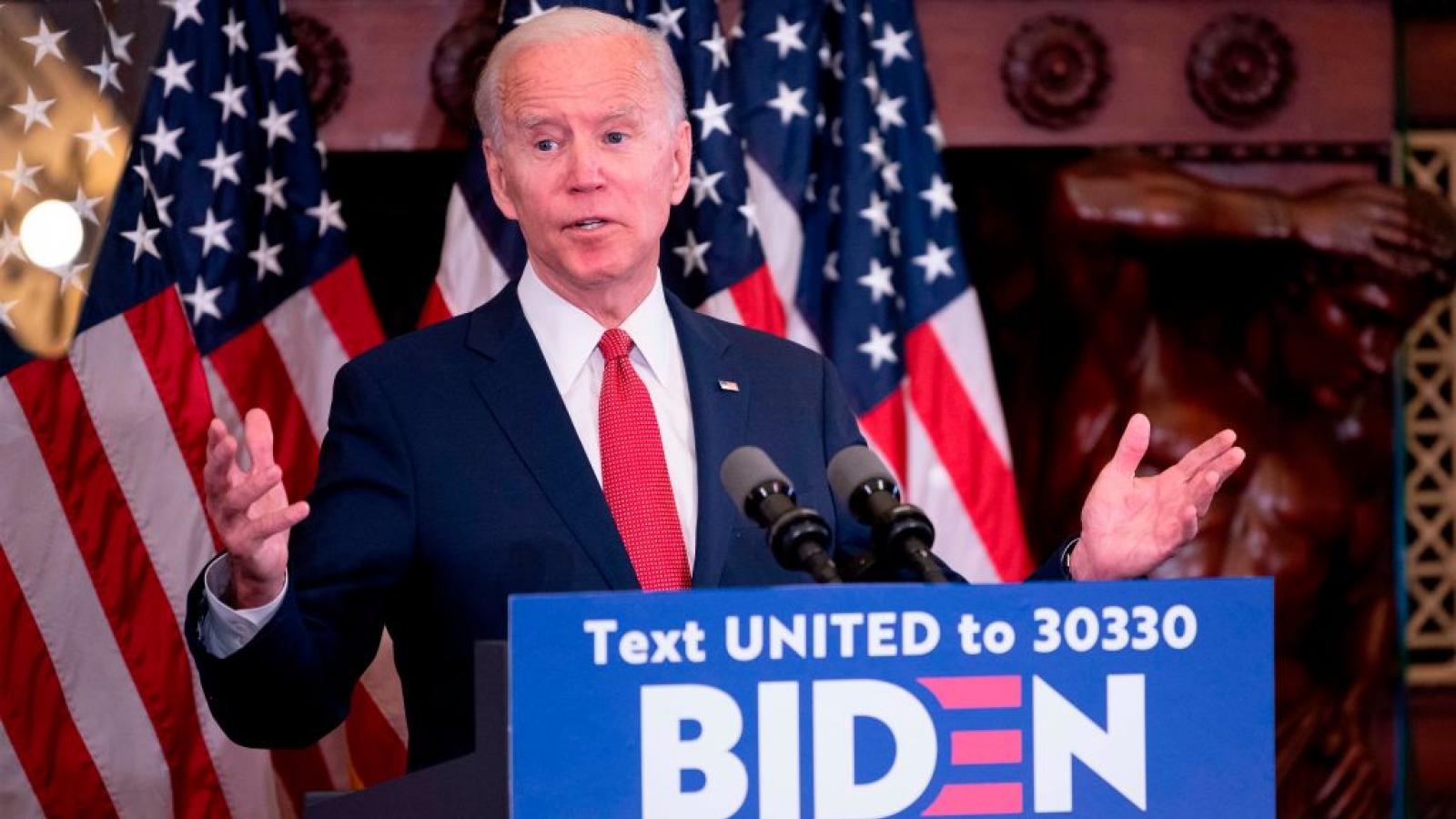 Former Delaware Democratic Sen. Ted Kaufman has been chosen to helm the early transition work. For many years during Biden's lengthy tenure in the legislative chamber, Kaufman served as his chief of staff. Previously, Kaufman ran Biden's vice presidential transition team and was appointed to serve in Biden's vacated senate seat.

"The next president will confront an ongoing global health pandemic and inherit an economy in its worst shape since the Great Depression," Kaufman said in a statement from the Biden campaign, according to The Hill. "No one will have taken office facing such daunting obstacles since Franklin Delano Roosevelt. Joe Biden is prepared to meet these urgent challenges on the day he is sworn in as president, and begin the hard work of addressing the public health crisis and rebuilding an economy that puts working families first."

Others on the team will include Yohannes Abraham, who worked in senior roles during the Obama administration, and Avril Haines, who has served as deputy director of the Central Intelligence Agency and assistant to the president and principal deputy national security advisor to President Obama.

"Biden's team said the timing of the transition staffing is in keeping with the Edward 'Ted' Kaufman and Michael Leavitt Presidential Transitions Improvement Act of 2015 that requires initial transition work to begin six months before an election," Fox News reported.

"In that spirit, and to ensure continuity of government during such a critical moment for our country, we have begun the very early stages of pre-transition planning," Kaufman said.