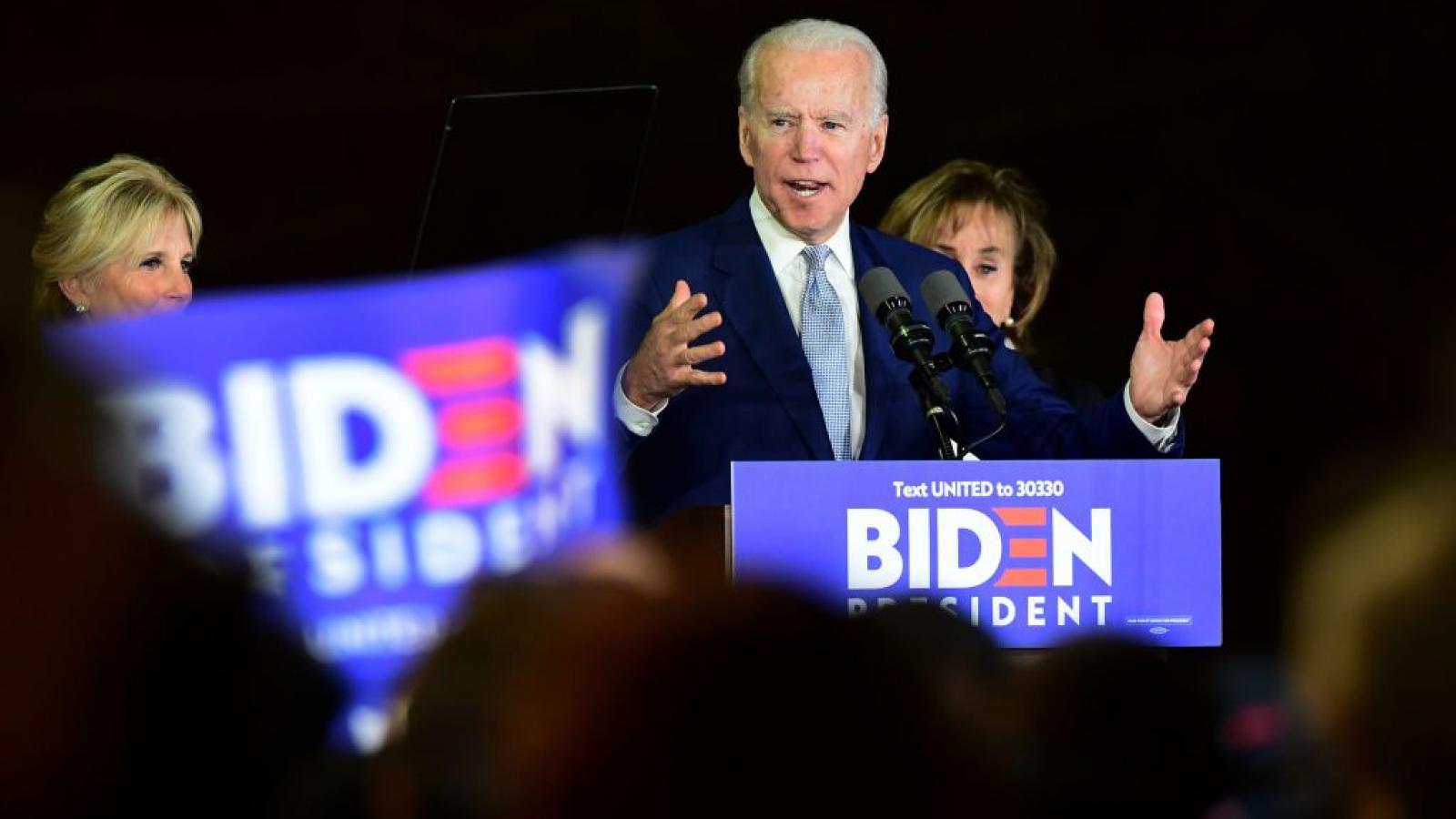 Democratic presidential candidate Joe Biden got into a testy exchange Tuesday with a Detroit auto-factory worker over gun rights.

The profanity-laced argument appears to start when the male autoworker accuses Biden of opposing Second Amendment rights, in an online video posted by a Politico campaign reporter.

"You’re full of sh--,” Biden appears to respond to the autoworker's accusation.

In the video, Biden also points his finger at the worker, within inches of the man’s face, during the exchange and seems to tell him not to be “such a horse’s a--.”