The law also establishes a permanent, state voting list from which users can opt in or out.

Illinois Democratic Gov. Jay Robert Pritzker has signed a law expanding voting in his state, including the establishment of permanent vote-by-mail.

Pritzker on Thursday signed the measure, which also lays out procedures for curbside voting and and a permanent state voter list from which voters can opt in or out, according to The Hill.

"With attacks on voting rights on the rise in states across the nation, Illinois is proud to stand up for a strong, secure and accessible democracy," Pritzker tweeted. "The legislation I'm signing today further expands access to the ballot box – ensuring all Illinoisans’ voices are heard."

The measure comes as several GOP-led states including Texas and Georgia have put measures in place to enhance security on voting, in an effort to reduce fraud.

The Illinois law also requires election officials to perform monthly equipment scans to prevent cyberattacks and breaches and changes the date of the state's 2020 primaries to June 28. 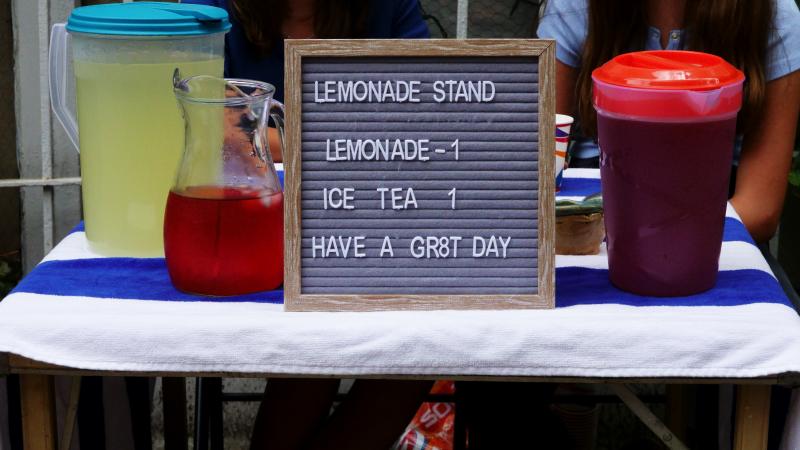