Perez's term ends before the 2024 nominating calendar is set.

"Perez’s term as chair will end before the 2024 nominating calendar is determined," the outlet reported. "But he told The Associated Press on the opening day of the Democratic National Convention that he plans to 'use the bully pulpit as a former chair to make sure we continue the progress' of changes after the bitter 2016 primary fight between nominee Hillary Clinton and runner-up Bernie Sanders." 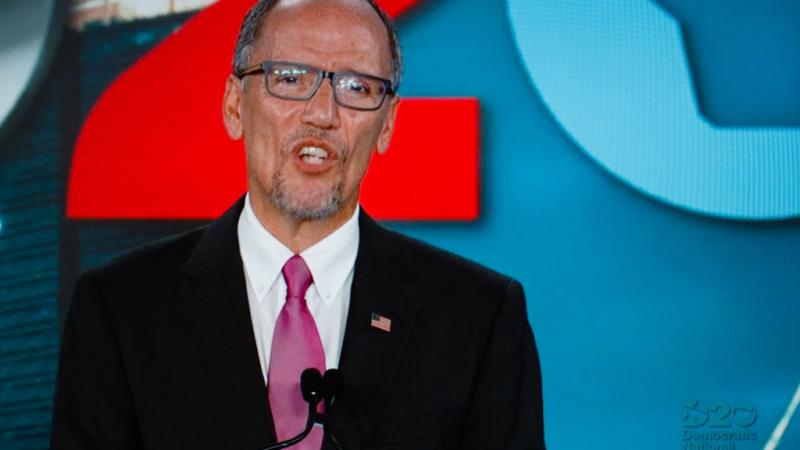 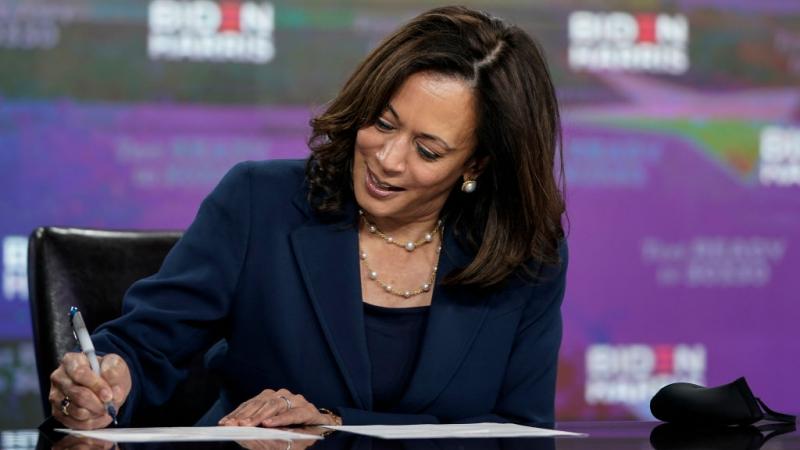