Biden wins in Michigan, the top prize of the six state contests Tuesday 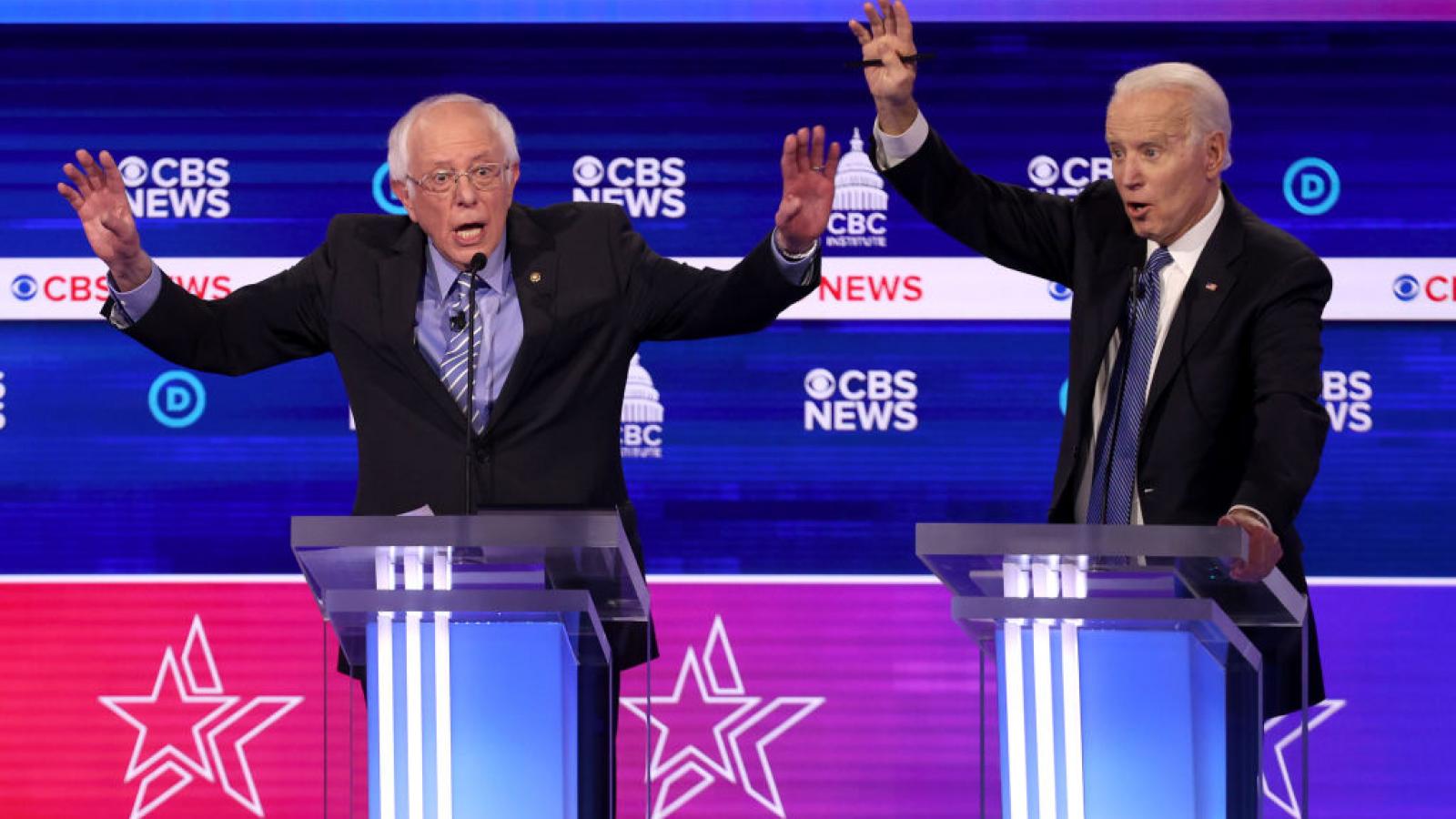 Joe Biden on Tuesday scored victories in Michigan, Mississippi and Missouri, as the former vice president decisively distanced himself from his closest rival Sen. Bernie Sanders.

Sanders was hoping for a second straight upset win in Michigan to keep his hope alive of winning the Democratic nomination, but Biden won in the delegate-rich state that will be a key bellwether in the fall election.

Voters went to the polls Tuesday in six states, with the Democratic presidential primary race now essentially a two-person contest between Biden and Sanders.

The biggest prize was Michigan and its 125 delegates, and Biden’s win dealt a serious blow to Sanders’ ambitions.

Biden led Sanders by more than 22 percentage points in Michigan ahead of the polls opening, according to the RealClearPolitics polls average.

Biden, a former vice president, also was poised to grow his lead over Sanders in the delegate count – unofficially 664-573 before Tuesday’s polls closed. The winner needs 1,991 to secure the nomination ahead of the Democratic National Convention in July.

The other five states with primaries Tuesday are Idaho, Mississippi, Missouri, North Dakota and Washington, with all six of the states offering a combined 352 delegates.

With 89 delegates up for grabs in Washington, the Evergreen State offers the second largest prize of the night, while Missouri’s 68 delegates offered the third largest opportunity for the candidates to run up their scores.

The Democratic nominee is expected to face Republican President Trump in the general election. Trump is running unopposed in the primaries.

Sanders was the early leader in the party primary – scoring two wins in the first three nominating states.

Biden then won as projected in South Carolina, largely on the strength of his support from African-American voters. Several days later, on Super Tuesday, Biden won 10 of 14 states, which has some election handicappers calling Michigan make-or-break of Sanders.

The democratic-socialist candidate earlier this week downplayed such analysis when asked about it by “Fox News Sunday” host Chris Wallace.

Massachusetts Sen. Elizabeth Warren has yet to endorse, after quitting the Democratic primary after Super Tuesday.

California Sen. Kamala Harris, who left the primary early, on Sunday pledged to do her utmost to see Biden elected as president.

And while the former vice president is believed to have a significant advantage in African American support, Sanders on Sunday scored an endorsement from the Rev. Jesse Jackson.