Roughly 313,000 people across Florida were still without power Wednesday morning.

Florida officials are facing multiple hurdles with midterm election voting – now less than six weeks away – as a result of the damage inflicted last week by Hurricane Ian.

Challenges include a lack of functional polling sites, a potential shortage of poll workers, and the deadline for the state to send vote-by-mail ballots being Thursday – while the Postal Service hasn’t resumed service in some of the hardest-hit areas, according to Politico.

In addition, the last day to register to vote is Tuesday, and early voting is scheduled to begin Oct. 24  in many southwest Florida counties. Election Day in Nov. 8.

Roughly 313,000 people across Florida were still without power Wednesday morning. President Biden is set to visit the state later in the day with Florida GOP Gov. Ron DeSantis.

The six counties that make up the hard-hit Fort Myers area, excluding Sarasota, are home to about 9% percent of the state’s GOP vote, making it a key region for Republicans seeking election and reelection.

The Sarasota County supervisor of Elections said Monday that he was forced to postpone sending out mail-in ballots until this week and that storm damage forced him to close indefinitely one of the election offices in the southern part of the county, Politico also reports. 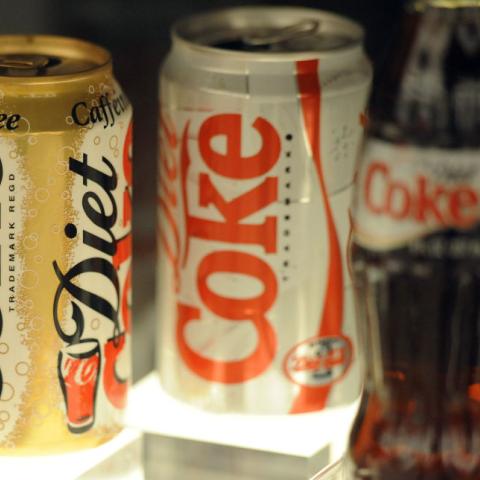