President Trump could request a recount.

A hand tally of ballots in Georgia found that Joe Biden defeated President Trump in the Peach state, the same outcome previously found by the machine count. The Associated Press has called the presidential race in Georgia for Biden.

Georgia law mandated a Risk Limiting Audit of a statewide contest after the November elections, according to a press release, and Georgia Secretary of State Brad Raffensperger chose the presidential contest.

Since the margin remains less than 0.5% President Trump can ask for a recount following certification of the results. That would entail rescanning all paper ballots.

"The differential of the audit results from the original machine counted results is well within the expected margin of human error that occurs when hand-counting ballots," the press release noted. "A 2012 study  by Rice University and Clemson University found that 'hand counting of votes in postelection audit or recount procedures can result in error rates of up to 2 percent.' In Georgia’s recount, the highest error rate in any county recount was .73%. Most counties found no change in their finally tally. The majority of the remaining counties had changes of fewer than ten ballots," the release reported. 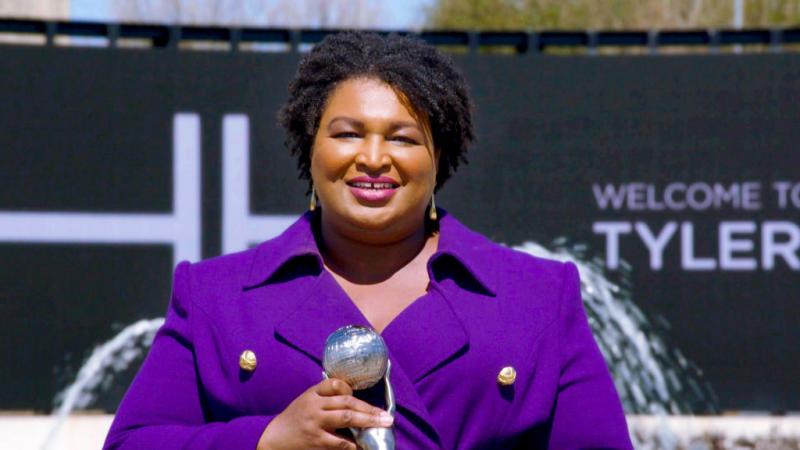