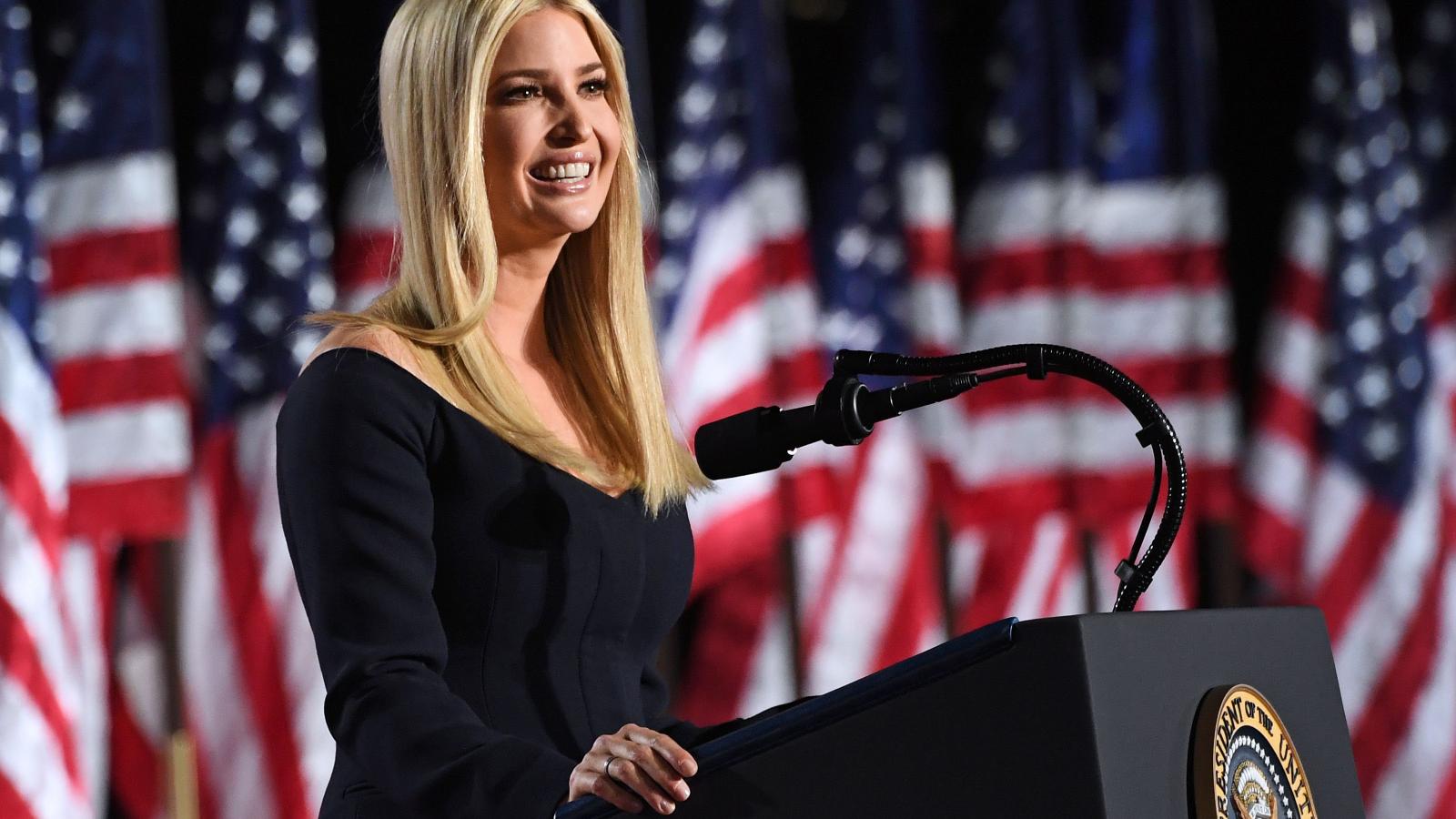 Former White House adviser Ivanka Trump will not challenge Florida GOP Sen. Marco Rubio next year for his Senate seat, according to an aide for the senator.

"Marco did speak to Ivanka a few weeks ago," Rubio spokesman Nick Iacovella told The New York Times. "Ivanka offered her support for Marco's reelection. They had a great talk."

The newspaper said confirmed the with someone close to Trump, one of former President Trump's two daughters, whose is now living in Florida, at least temporarily, with her husband, Jared Kushner, and their children.

Speculation about whether Trump would challenge Rubio in a primary has in part been fueled by what some political observers consider the senator's lack of full support for the former president. Rubio voted against impeaching Trump during the recent Senate trial. However, he voted twice against upholding state presidential election results that showed Democrat Joe Biden the winner over Trump.

The former president's daughter said of Rubio, "I know he will continue to drive meaningful progress on issues we both care deeply about."