Long-time New York Democratic Rep. Eliot Engel has officially lost his reelection bid, according to the Associated Press, which called the June race on Friday after looking at absentee ballots.

The win by first-time candidate Jamaal Bowan, a former school administrator, marks another upset win for the Democrats’ progressive wing that has set its sights on defeating establishment candidates.

The biggest upset in the most recent election cycle, in 2018, was Alexandria Ocasio-Cortez ousting New York Rep. Joe Crowley, who until then was being mentioned as the next House speaker.

The 44-year-old Bowman argued that Engel, the 73-year-old chairman of the House Foreign Affairs Committee, had lost touch with his economically and racially diverse district, much like Ocassio-Cortez said about Crowley.

“The numbers are clear, and I will not be the Democratic nominee for the 16th Congressional District seat in the fall election,” Engel said. “Serving the people of the Bronx and Westchester in Congress has been the greatest privilege of my life, and what a remarkable 32 years it has been.”

“I’m a Black man who was raised by a single mother in a housing project,” Bowen said in a statement. “That story doesn’t usually end in Congress.” 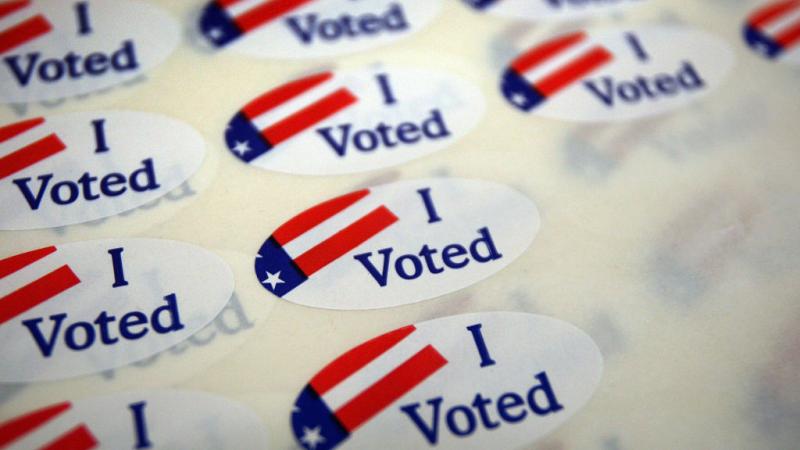