Primary races to watch after voters headed to the polls Tuesday 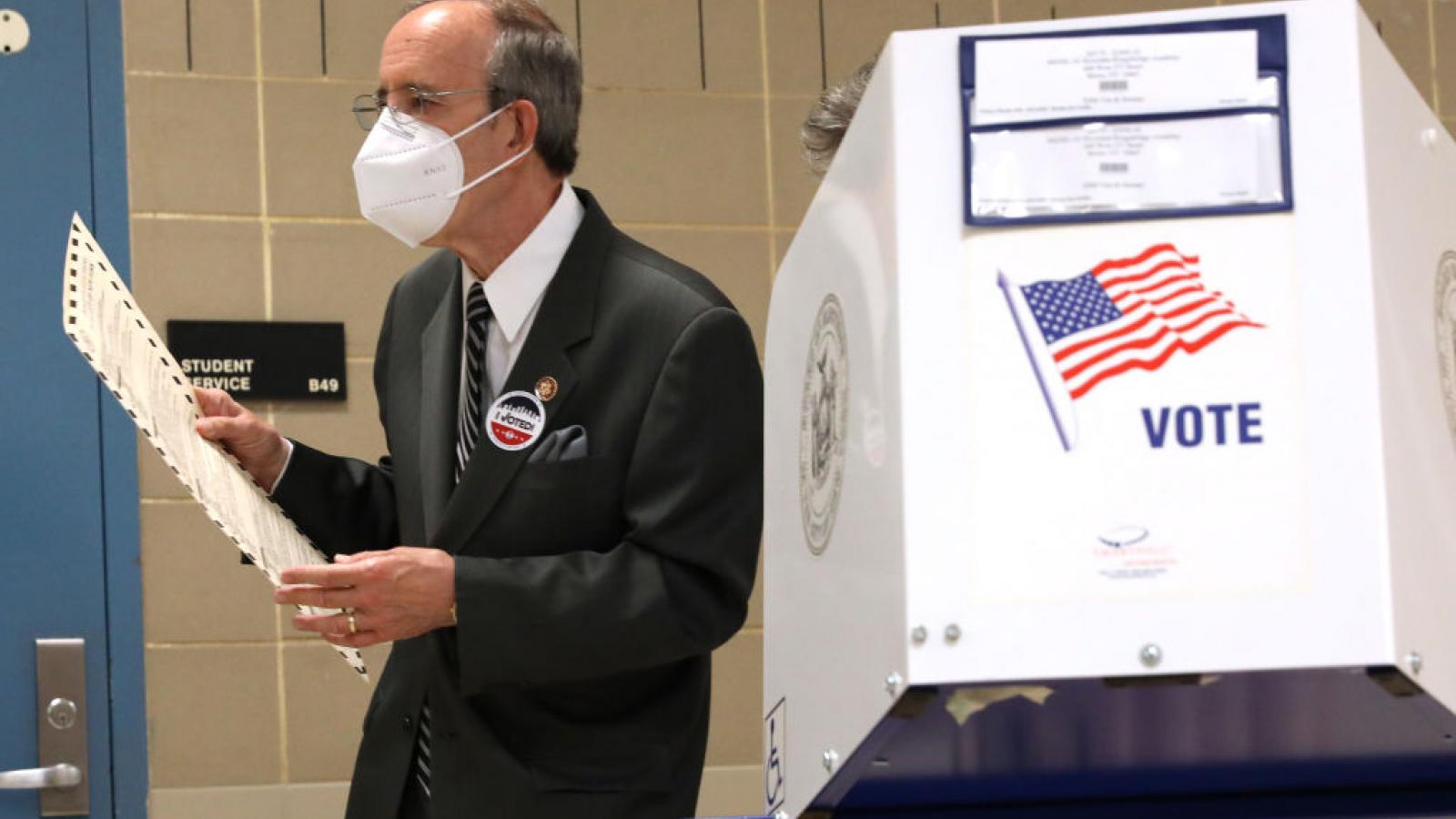 Several states held primary elections on Tuesday including New York where Democratic Congressman Eliot Engel has served as a representative for more than 30 years. His primary race appears to represent a matchup between the establishment and progressive wings of the party.

Senate Majority Leader Mitch McConnell, another incumbent who has served for more than 30 years, won his Kentucky Republican primary as expected.

Long-serving Democratic Rep. Nita Lowey is not running for reelection in New York. Some of the people competing in the Democratic primary include state Senator David Carlucci, former federal prosecutor Adam Schleifer, Evelyn Farkas, who worked in the Obama administration and Mondaire Jones, who enjoys the support of Sen. Bernie Sanders and Rep. Alexandria Ocasio-Cortez.

So far none of these three Democratic primary races have been called.

"The Associated Press expects a delay in vote tabulation and race calls because a large number of voters cast absentee ballots," the New York Times noted. "These ballots will be tabulated on June 30. Precincts reporting figures do not include these ballots," the outlet notes on election results pages.