Puerto Rico suspends voting at sites that have no ballots

Voting in Puerto Rico primary elections partially was suspended on Sunday when ballots were not available, according to accounts out of San Juan

By mid-day on Aug. 9, ballots reportedly had not arrived at various polling places, where people waited to cast their votes amid the COVID-19 pandemic.

“I have never seen on American soil something like what just has been done here in Puerto Rico,” pro-statehood candidate Pedro Pierlusi reportedly said. “It’s an embarrassment to our government and our people.”

According to some accounts, the ballots were loaded on trucks that had not been dispatched to the polling sites.

Voters reacted angrily on Facebook, posting their complaints and suspicions.

“They are inept the only job they do every 4 years and can't do it right as corruption continues…” posted one woman.

“This has been a disrespect for democracy and it has to have consequences,” wrote one man.

Local politicians reportedly debated whether to hold partial primaries at another date, or to reschedule the primaries entirely.

Voters and politicians called for election officials for the U.S. territory to resign.

Press officials at the Puerto Rico State Election Commission could not immediately be reached by Just the News. 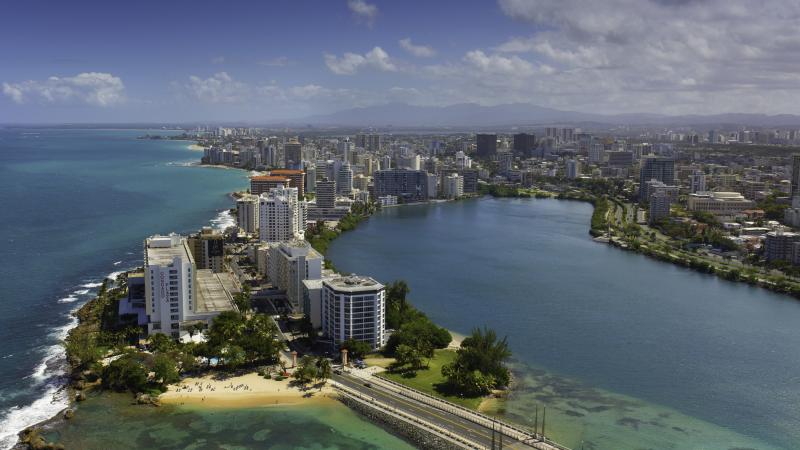 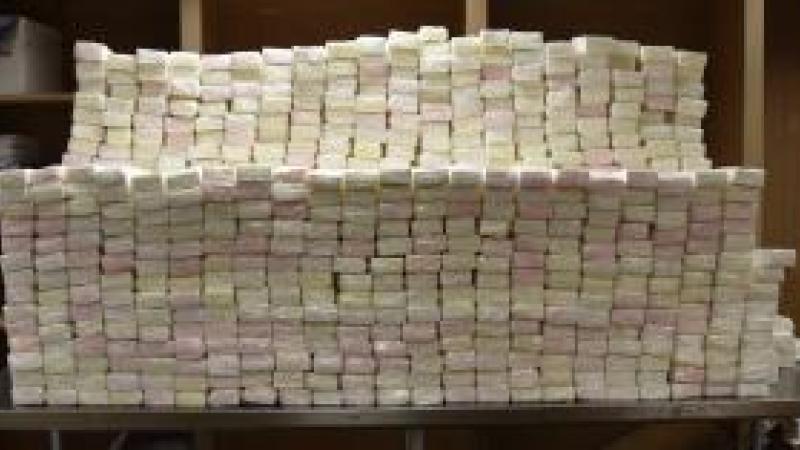