RNC and California GOP allege Newsom plan to send ballots to all voters violates the law. 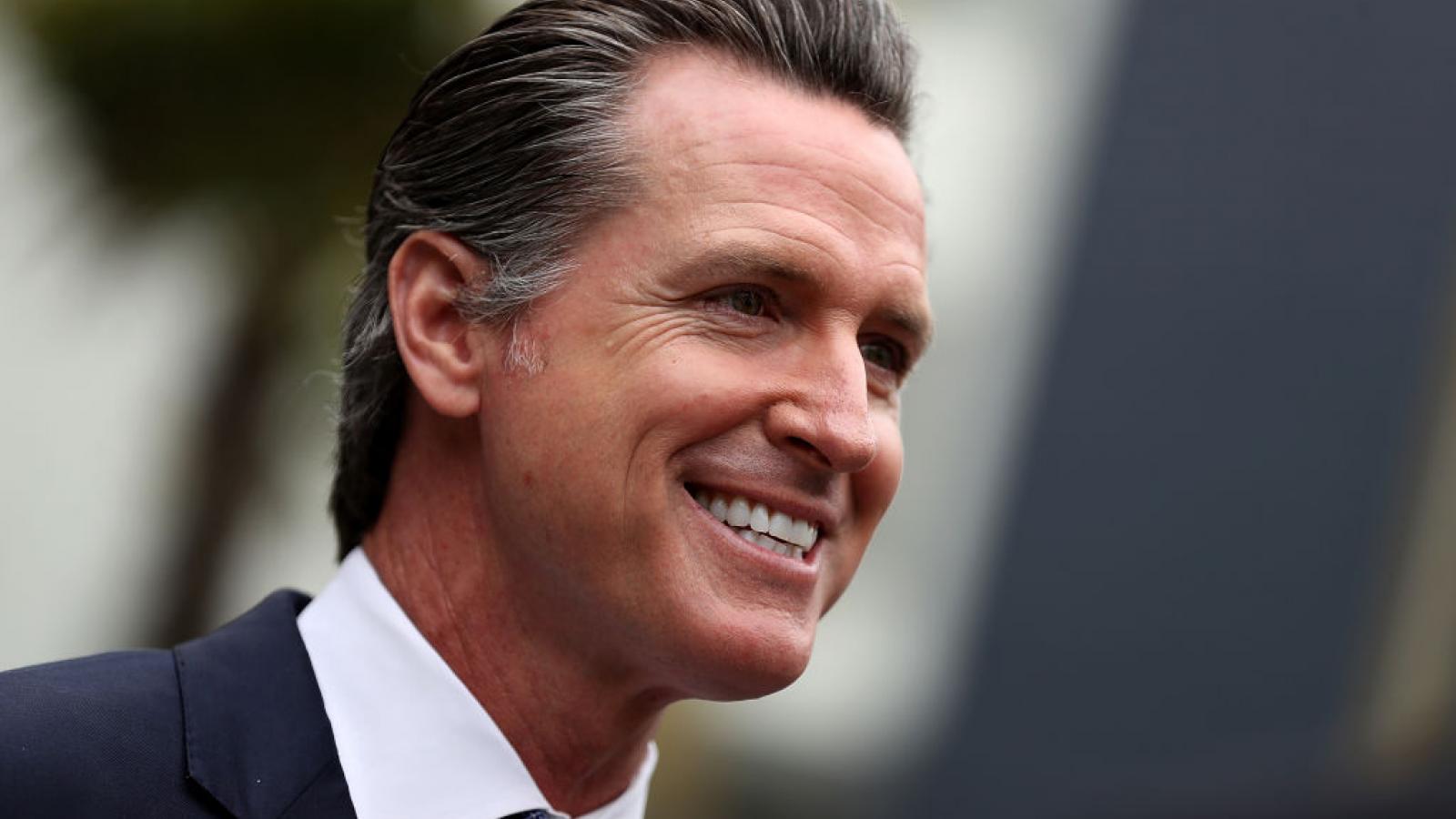 State and national Republicans are suing California Gov. Gavin Newsom in federal court, alleging his executive order to send every voter a November ballot by mail will lead to fraudulent voting.

“His radical plan is a recipe for disaster that would create more opportunities for fraud & destroy the confidence Californians deserve to have in their elections," Republican National Committee Chairwoman Ronna McDaniel said in a tweet announcing the lawsuit by the RNC, National Republican Congressional Committee and California Republican Party.

The lawsuit alleges Newsom's executive order to send ballots even to inactive voters is illegal because it would “violate eligible citizens’ right to vote" by allowing fraud to seep into the November election.

The suit follows an earlier one Friday by former U.S. Rep. Darrell Issa, a Republican trying to return to Congress in California, and comes as President Trump has railed against some governors' calls for expanded mail-in voting, warning it will lead to fraud.

California Secretary of State Alex Padilla called the lawsuit "another part of Trump's political smear campaign against voting by mail."

“Expanding vote-by-mail during a pandemic is not a partisan issue — it’s a moral imperative to protect voting rights and public safety. Vote-by-mail has been used safely and effectively in red, blue, and purple states for years," Padilla said on Twitter.